CANNABIS CULTURE – Recently, a lot of countries and states with very strict psychedelic laws are relaxing them.

This is to encourage research on the health benefits of some of these drugs.

In Canada, for instance, while psychedelics remain controlled substances, some are allowed by Health Canada among the country’s Prescription Drug List (PDL) for certain medical purposes. Also, in 2009, New Zealand became the first country to accept ibogaine as a medication.

In the United States, psychedelics are illegal in most states. However, in Oregon, some psychedelics have been legalized in 2020 for mental health treatment. Also, some cities like Denver, Oakland and Santa Cruz have different legislations decriminalizing certain hallucinogens. This has encouraged psychedelics studies and research for health purposes in the country.

We also have various research and learning institutions that are investing heavily in psychedelic studies. Examples are Johns Hopkins Center for Psychedelics and Consciousness, The Multidisciplinary Association for Psychedelic Studies (MAPS), The Hakomi Institute, and Imperial College.tO

The legality of psychedelics is a complex topic in most countries due to various drug laws that ban people from using and possessing them. Most countries are parties to the United Nation’s 1971 Convention on Psychotropic Substances, which bans hallucinogenic substances in more than 180 countries. Despite that, there are still some countries with relaxed laws on psychedelics use. In some of these countries, the governments have decriminalized the use of some selected hallucinogenic substances. When a substance is decriminalized, it means people will not face criminal penalties for using them, though some civil charges may occur in certain circumstances. Some of these countries also allow psychedelic retreats and clinics for people who seek healing through natural or traditional means. Examples of countries with psychedelic-friendly environments are: 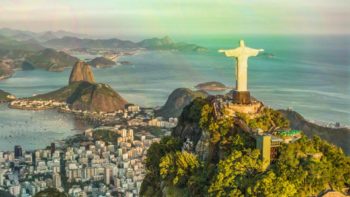 Brazil has been a liberal country when it comes to controlled substances. People can possess, sell, transport, and grow psychedelics like psilocybin and psilocin in the country. This is because there are no specific laws banning the use of these substances. Though Brazil is a party to the UN’s Convention on Psychotherapies, it doesn’t have its own law against magic mushrooms and ayahuasca. As a matter of fact, ayahuasca has been legal in the country since 1992 after some legal battles between the government and ayahuasca religious practitioners. Today, many online vendors sell these substances without any form of restrictions from the government. Brazil is also a top destination for ayahuasca retreats. 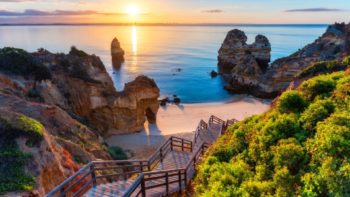 Portugal is one of the European countries with the friendliest environment for psychedelics lovers. The use of some psychedelics is not only allowed in Portugal, but it is also one of the top destinations for psytrance. In 2001, all drugs were decriminalized in Portugal. While this doesn’t make psychedelics legal by law, police officers seem to allow their casual consumption by individuals. This is why LSD and psilocybin are openly used in the country. There are also various psychedelic retreat centers that provide plant medicine retreats, such as iboga, ayahuasca, mescaline, and psilocybin ceremonies. 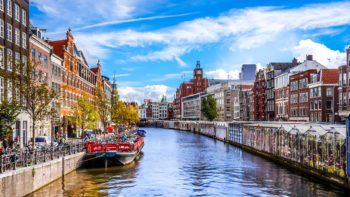 The Netherlands is regarded as the most psychedelic-friendly environment in Europe. This is because hallucinogens like magic truffles, peyote, salvia are sold freely in smart shops. In the country, drugs are generally categorized into two – soft drugs and hard drugs. Substances classed as soft drugs are legal, and they include ayahuasca, salvia, peyote, ayahuasca, and some types of psilocybin mushrooms. Some other psychedelics are classified as hard drugs and are illegal.  Illegal psychedelics are in the same category as heroin, cocaine, and morphine. These include DMT, MDMA, and LSD. The country has a relaxed drug law, which lays more emphasis on educating people about drug use than criminalizing drugs. The Netherlands uses this approach because the government understands that using force and aggression isn’t the best way to solve drug use, as that would even make them more difficult to control. 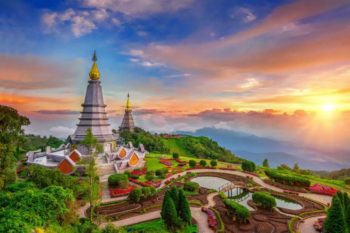 Thailand is one of the friendliest psychedelic environments in Asia, especially as plant medicine retreats culture grows in the country.  By law, Thailand has a strict stance against drug use. In fact, until 2017, the use, possession, and transportation of illegal drugs could attract the death penalty.  Though psychedelics are still illegal in the country, it is common to see people using them. Sometimes, products containing psilocybin mushrooms are advertised in bars. There are several shroom milkshakes and fruit smoothies that contain psilocybin and other psychedelics. People also grow some hallucinogenic plants freely in the country. Thailand also has a number of psychedelic retreat centers. 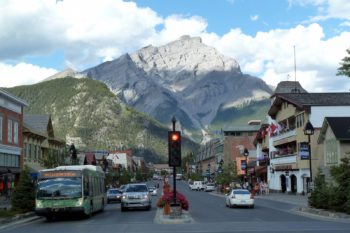 The recent events in Canada suggest that the country could be the next North American country with a psychedelic-friendly environment, particularly for medical use. In August 2020, Health Minister Patty Hadju approved the first exemptions to four individuals suffering from severe anxiety. They were given the right to be treated with psilocybin therapies. This made it the first time in 50 years that psilocybin would be used legally in Canada since psychoactive substances were made illegal in 1974. In December 2020, Health Canada also made another progress in psychedelic use. It granted some healthcare professionals the legal right to use psilocybin to treat some conditions, such as PSTD, depression, and other related cases. Announcing this at a virtual town hall meeting in December, the health minister said: “I also am happy to say that yesterday Health Canada granted exemptions to a number of health care professionals who wanted to possess and consume mushrooms containing psilocybin.”

These developments came after yearlong campaigns by advocacy groups and publicly traded companies who worked with the health ministry to encourage better access to psilocybin and other hallucinogens. For instance, an advocacy group, TheraPsil, led by a clinical psychologist, Bruce Tobin, has been pushing for psilocybin-use exemptions since 2016. And the recent achievement suggests that other psychoactive might be considered for the same status in the future. Today, there are psilocybin dispensaries in many Canadian cities. In Vancouver, for instance, there are 2 magic mushroom dispensaries, and there will be more with time. Canada has been a liberal country when it comes to health policies in relation to drug use. In 2018, it became the first G7 country to legalize cannabis.

Olusegun Akinfenwa is a political correspondent for ImmiNews, a UK-based organization that covers political and social events from around the world.