The Isley Brothers vs. Earth Wind and Fire Verzuz battle


Aunties and everyone with a penchant for good music is hype for Verzuz’ Between The September Sheets skirmish featuring two iconic groups.

After Saturday’s showdown between Ghostface and Raekwon, Verzuz announced its forthcoming lineup now powered by Triller.

In case you missed it, during the Wu-Tang Timbaland-booted battle Ghost and Rae brought out special guests including RZA, Inspectah Deck, ODB’s son Young Dirty Bastard, Masta Killa, and Cappadonna. A chinchilla coated Ghostface and an admittedly drunk Raekwon ran through tracks including “All I Got Is You”, “Ice Cream”, “Verbal Intercourse,” and of course, “C.R.E.AM.”

Following their battle, the official Verzuz Instagram then set the Internet ablaze with a special announcement.

Verzuz announced that on April 4 there will be an epic Easter Sunday battle between The Isley Brothers and Earth, Wind and Fire.

Following that, Redman and Method Man will have a special 4/20 Verzuz so we can really see “How High” their music catalogs go.

“We’re just getting started. We got so much on the way and can’t wait to reveal the rest, but for now…” the official Verzuz account said on Instagram.

That’s not all however, Verzuz is teasing a May 8th unreleased battle, followed by a May 9 Mother’s Day Special. Later, two previous participants will have a Memorial Day Weekend rematch and there will be a special “Ladies Night” showdown.

Who do YOU think the unreleased Verzuz battles are between??? 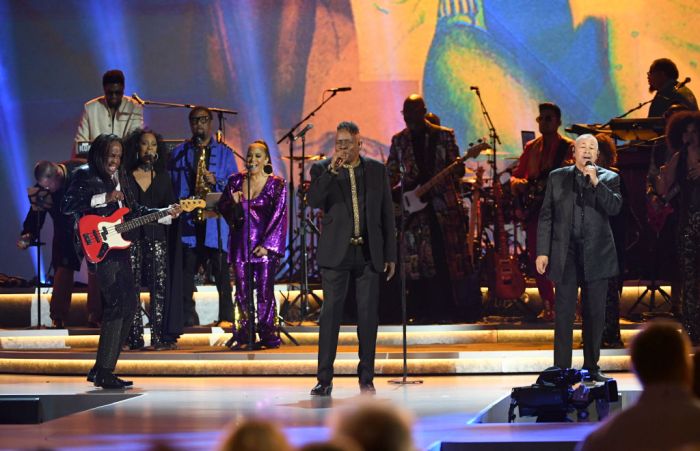 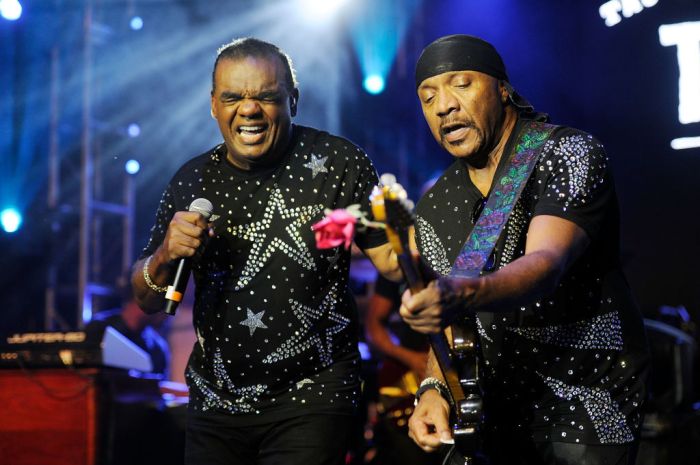 There are rumblings that the Mother’s Day Verzuz special will feature Mariah Carey and Ladies Night will be SWV Vs. Xscape.