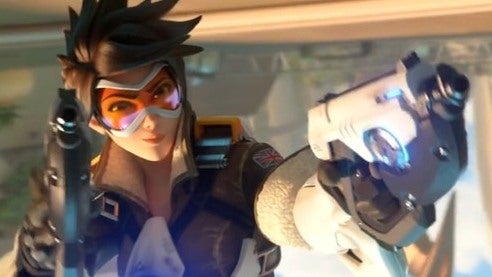 Chinese police in the city of Kunshan have shut down a video games cheat operation that had amassed $76 million in revenue.

The operation, called “Chicken Drumstick”, ran a website that sold cheats to players via subscriptions, according to a report from BBC. These subscriptions, which provided cheats for games such as Overwatch and Call of Duty Mobile, started at approximately $10 per day, and ran up to $200 per month.

Kunshan police collaborated with Chinese gaming company Tencent to raid the Chicken Drumstick operation, where ten people were arrested and $46 million worth of assets were seized. Among the items seized were a number of luxury sports cars.

Cheat manufacturing on an industrial scale has been a problem in gaming for a number of years, spanning from wall hacks for shooters to gold farms for MMOs. Kushan police believe Chicken Drumstick to be the “world’s biggest” cheating operation case because of the huge amount of money involved.

The cheats offered by Chicken Drumstick – the sort used to give you an unfair advantage in PvP games – simply makes playing games worse for everyone. That’s not to say there are not acceptable cheats, though; games like GTA: San Andreas have developer-coded cheats built into the game to make things fun for the player. And if you’re stuck in a game and need to ‘cheat’ by looking up the answer, our IGN Game Help page probably has you covered.