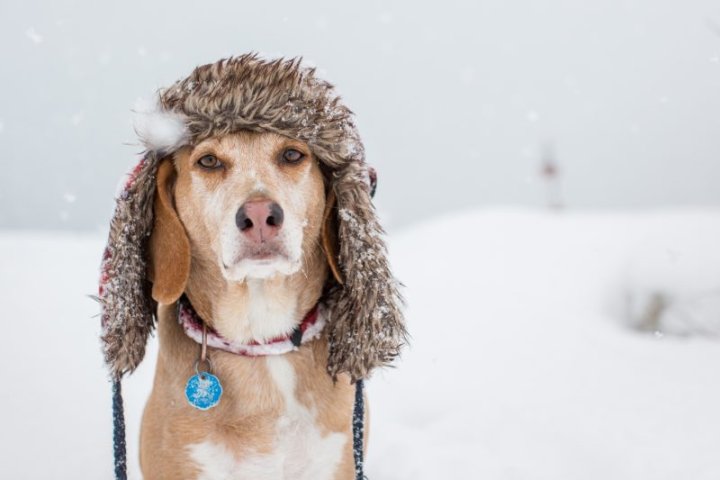 On the weekend, police say they were contacted by the owner of a dog that died of a suspected poisoning.

The dog’s owner had recently taken his pet on walks in the Webster Boulevard and Prince Court area, although police say the source of the suspected poison and location are undetermined.

Police are asking anyone who saw suspicious activity in the area to come forward.

Officers are also warning pet owners and parents to be vigilant and to ensure that their pets or children aren’t eating anything found on the ground.

Investigators are also looking to hear from people whose pets have gotten sick from unexplained circumstances.

The investigation is ongoing.