PlayStation Indie Games: All the Reveals and Announcements Today 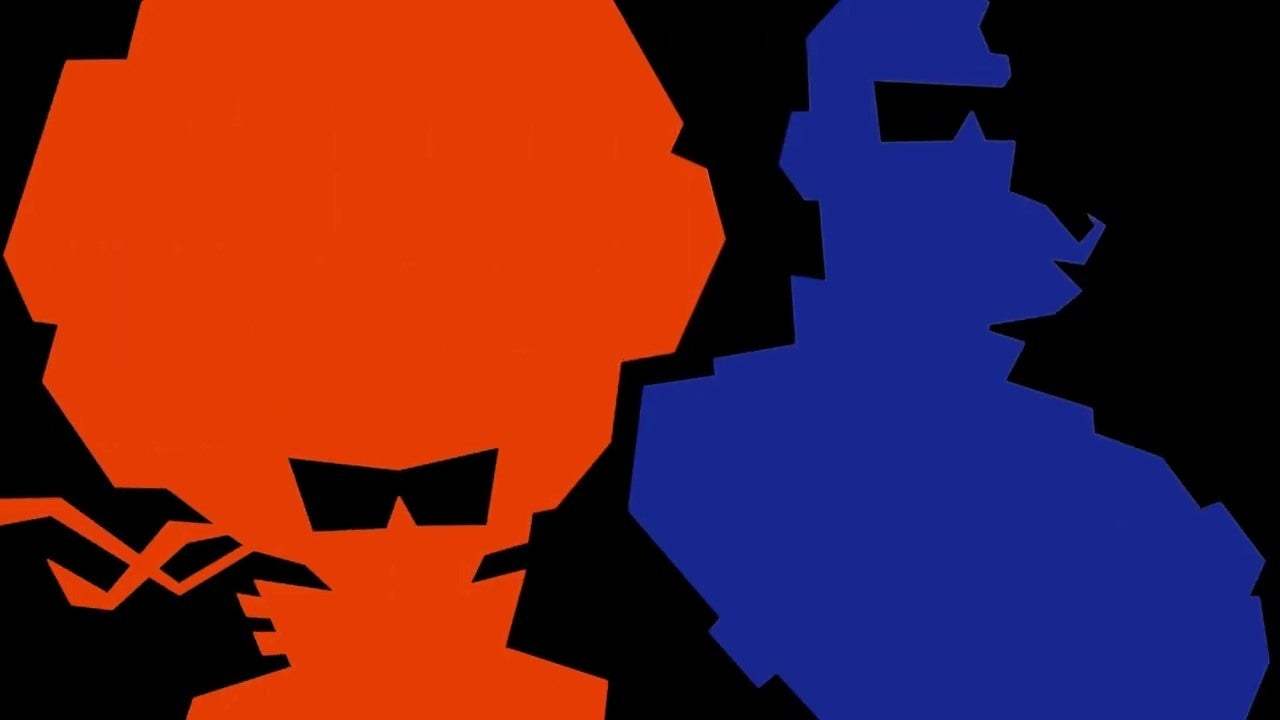 Sony is announcing or providing updates on 7 PlayStation indie games today, and we’ll be rounding up all the news right here, as it happens.Keep in mind that this post will be updating as we go, so make sure to check back for all the latest announcements.

Asymmetric co-op puzzle game Operation: Tango is launching this Spring. The spy adventure sees an agent player infiltrating locations, while a hacker player helps them to do so. The game will also launch on PS5, as well as its previously announced PS4, Xbox One, and Steam versions.

We showed off the game at Gamescom 2020, and PlayStation’s blog dives into its multiple art styles, as well as telling us that the game will range from office break-ins to high-speed chases.

This adventure game about a dog using a magical paintbrush to explore and solve puzzles was funded on Kickstarter earlier this year. It’s now been announced for PS5 and PS4 release this spring.

Have you played PlayStation 5?

The game sees a world stripped of colour, with the player asked to manually paint it back to life, offering personalisation as well as puzzling. On PS5, the game will use the DualSense touchpad to control the brush (with a left-handed option), and the developer has “added lots of soft texture rumbles which makes the whole thing feel warm and cozy, like petting a cat.”

Nour: Play With Your Food

Nour: Play With Your Friend looks like a heck of a trip in the tastiest way. Published by the same company as Untitled Goose Game and coming to PS5 this summer, Nour is a game where you play with your food, and the game’s music and sound will react accordingly.

Using “adaptive background music,” Nour’s tunes and sound effect will shift depending on what you do to the (extremely nice looking) food in front of you. Different foods correspond to different sounds; you can move them around, make messes, and even blow into the microphone for different effects. In a PlayStation blog post, developer Terrifying Jellyfish’s Maximillian C Mueller describes “noodle harps,” airy marshmallow flute sounds, ice cube grand pianos, turning toasters into drum sets, and a meat grinder set to heavy metal.

The video above explains it best by showing how food interfaces with sound, but Mueller also sums it up best in the blog with an example:

“Perhaps the best example of physical instrumentation in Nour is the noodle harp. Make some noodles, arrange them to form an elegant slope (or monster) using the magnet, and freeze them. While there are many ways you could choose to play the harp, one of my favorites is simply letting a gyoza tumble down the sculpture to create a descending melody.”

Where the Heart Leads

A man’s dog slips into a sinkhole, so he goes in after it and ends up on an unexpected journey. In Where the Heart Leads, husband and father Whit Anderson is visited by memories of his past, present, and future. What’s more, he can change them as he goes, turning his life and the lives of others in an entirely different direction.

Where the Heart Leads is a narrative game focused on decision-making throughout the life of one man. Developer Tod Keller from Armature Studio says the game is inspired by titles like Heavy Rain, Oxenfree, Xenogears, and Vagrant Story, and includes the influences of David Lynch, Wes Anderson, and Nicolas Winding Refn.