Man shot in broad daylight in residential Coquitlam neighbourhood – BC 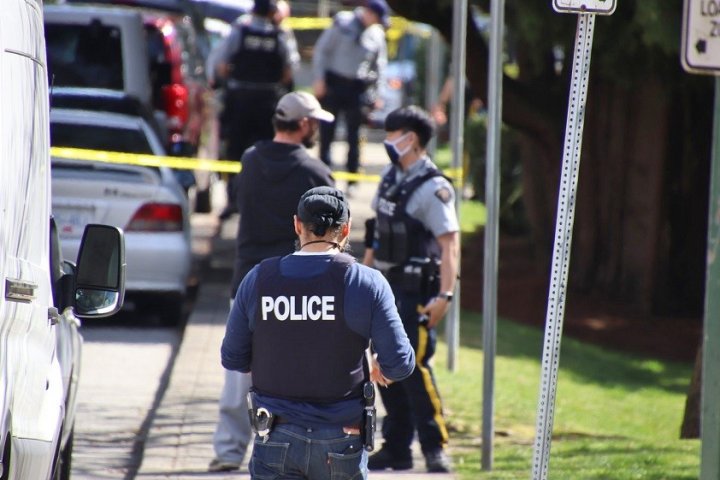 A man is in hospital in serious condition after being shot in broad daylight in a residential Coquitlam neighbourhood.

Coquitlam RCMP says officers were called to Howie Avenue at Gatensbury Street just after 11 a.m. to reports of shots fired.

Police arrived to find a man in his 20s on the ground with gunshot wounds.

Investigators said it was too soon to provide a suspect description.

It was the second shooting in 24 hours in Metro Vancouver.

Ridge Meadows RCMP said officers were called to the 24100 block of 102 Avenue in Maple Ridge overnight to reports of shots fired.

No injuries were reported.