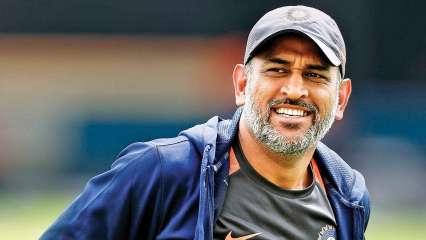 Meanwhile, an old tweet by the former India captain where he is sarcastically responding to a fan has gone viral again on the internet.

The tweet dates back to 2012 when Dhoni gave a superb reply to a Twitterati who tried to take a potshot at the former India skipper for spending time on Twitter and not focusing on his batting and wicketkeeping.

It was in July 2012 just before India’s tour of Sri Lanka, when a Twitterati advised Dhoni to concentrate on his batting after Dhoni shared a tweet. Dhoni gave a savage reply to the troll and earned applause from his fans.

The tweet has garnered much attention and has been retweeted by over 2,500 users.