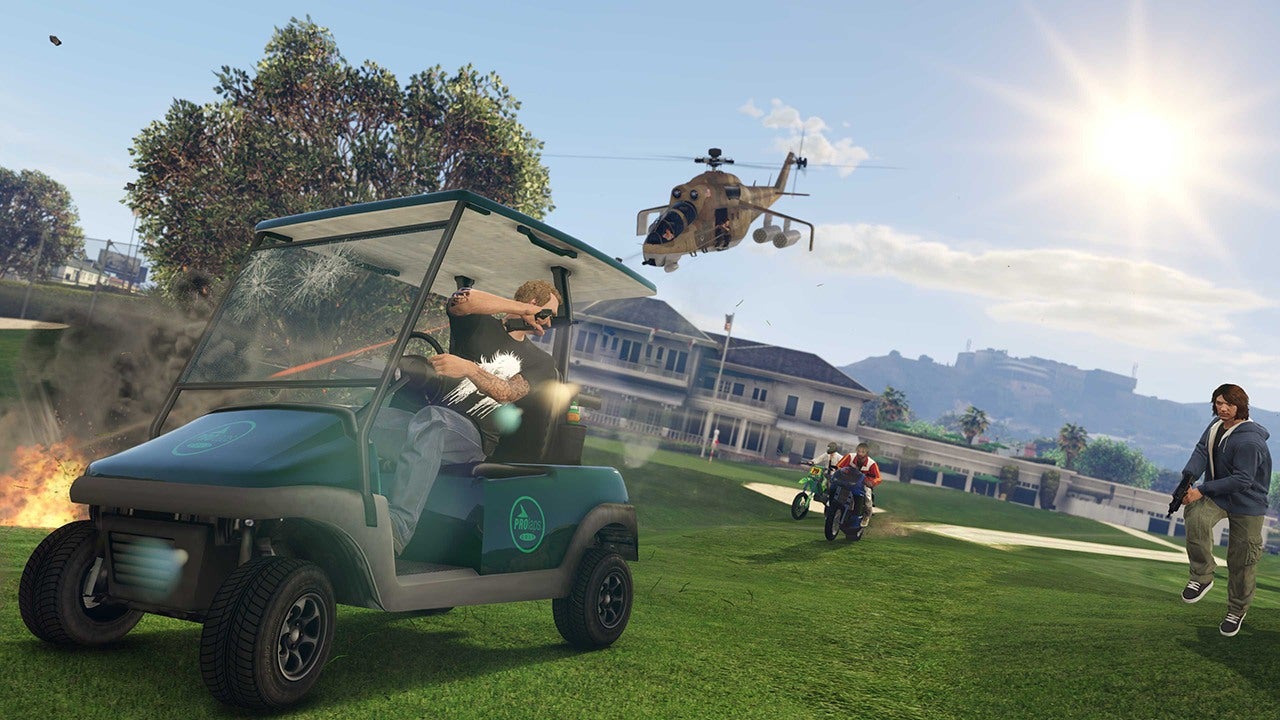 A Grand Theft Auto Online modder says they’ve figured out a way to reduce the game’s lengthy loading times by nearly 70% – and claims Rockstar could implement the fix in the space of a day.As reported by PCGamer, user T0ST has published a fascinating blog post detailing how they reduced the GTA Online loading screen time down from six minutes to a far more healthy one minute and 50 seconds. You can check out T0ST’s code for yourself here on GitHub, though be warned, it’s just a proof of concept, and as they point out on the page, modifying your game in online mode may lead to an account suspension. Users on social media have reported using the fix themselves and finding similar results.

In their write-up of the process, T0ST points to the game’s single thread CPU bottleneck and a “poorly built” 10MB JSON file that may contain all of GTA Online’s purchasable in-game items and upgrades. When it finds an item, this file checks an entire array with 63 thousand entries, and T0ST says that it performs this check nearly 2 billion times, which is what they believe to be delaying the loading process.

T0ST attempted to smooth this process out and, with some patching, dropped the loading time by 69.4%. “This won’t solve everyone’s load times – there might be other bottlenecks on different systems, but it’s such a gaping hole that I have no idea how R* has missed it all these years,” T0ST says.

Rounding off their piece, the coder addresses Rockstar directly, noting that it “shouldn’t take more than a day for a single dev to solve,” and offering a set of solutions for the company to implement the fix. There’s been no word from Rockstar on having seen the post, but T0ST has had to update the post to ask players to stop sending the link to the company’s support account, in case it gets in the way of normal customer service requests.

In other GTA Online news, Take-Two Interactive recently forced a GTA Online cheat maker to close and donate their proceeds to charity.