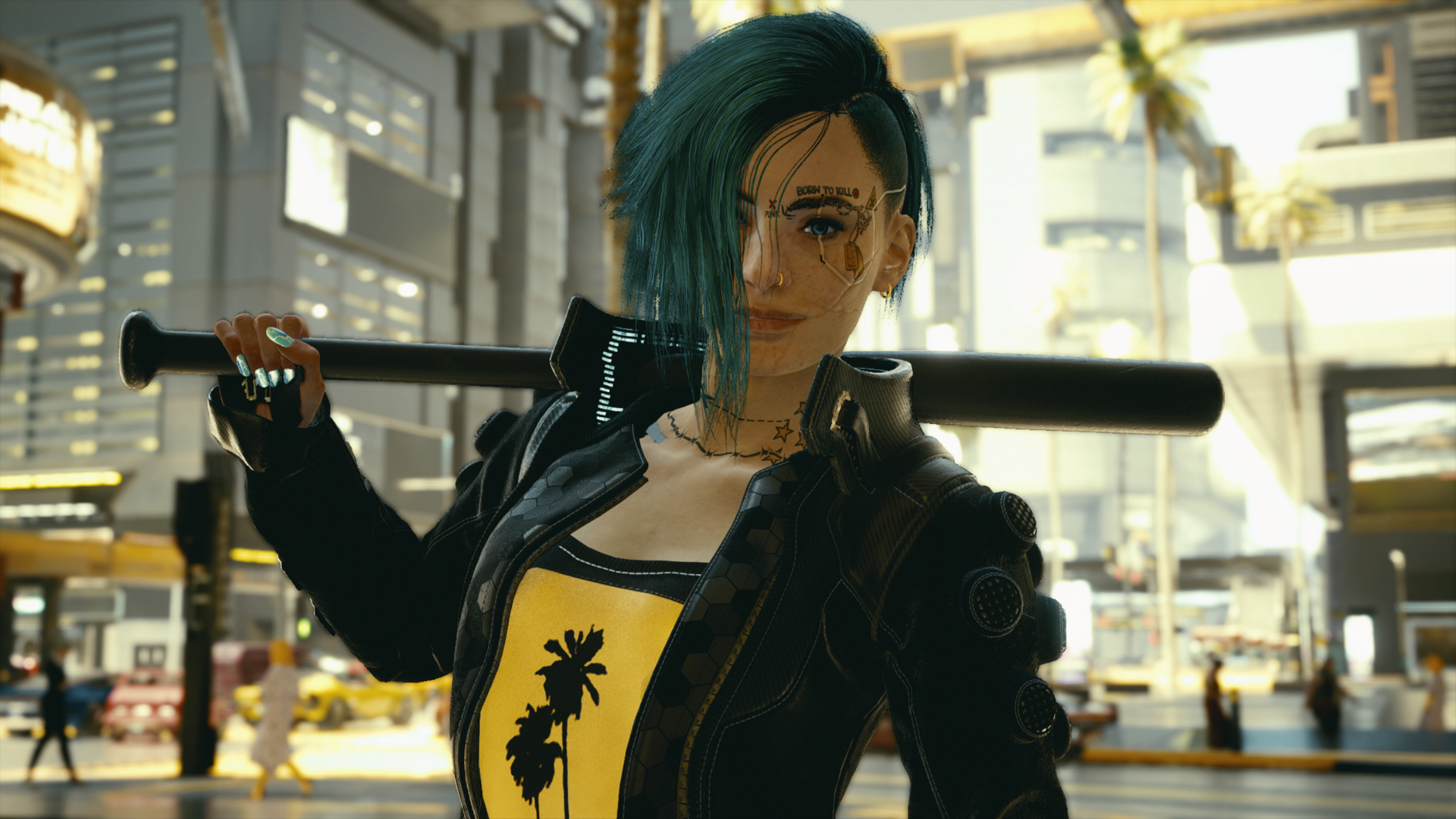 The 1.2 update patch for Cyberpunk 2077 reportedly contains a collection of quest files that seem to point towards some unreleased DLC.As reported by Eurogamer, a data miner has discovered references to “episode one” quests that appear to largely take part in the Pacifica region of Night City.The report describes a variety of quest files and descriptions that have been discovered in the patch 1.2 files, extracted using a modding tool. Within Cyberpunk’s files, main quests are labelled either q00x, q10x, or q20x, which denotes their location in either the prologue, act 1, or epilogue of the game. Within patch 1.2, though, files labelled q301 can be found, which would put these quests beyond the boundaries of Cyberpunk’s original story. They are also labelled “Story-ep1”, suggesting that the (possibly placeholder) name for upcoming quests could be “episode one”. These file names have also been confirmed to IGN by a separate source.

Have you played Cyberpunk 2077?

Our source explained that files referencing these additional quests have been present since Cyberpunk 2077’s launch version – v1.03 – but the Eurogamer report reveals that an additional 215 files referencing “ep1” have been added in the 1.2 update. The contents and descriptions for many of these files feature links to Mr. Hands, the NPC Fixer who provides side quests in the Pacifica region of Night City.

While many of the files apparently contain just placeholder text, some include descriptions, objectives, or even email messages between characters. Among the quest details discovered through these files is a storyline in which the player is apparently asked to rescue a character called Anthony Anderson from the Scavengers gang. There are also descriptions and some objectives for quests involving a hostage situation and finding a den of hidden netrunners.Eurogamer’s data miner source notes that new Cyberpunk files are normally written in Polish, but their translation into English could point to them being closer to completion.

As well as seemingly being a step towards DLC, Cyberpunk 2077 v1.2 is also a step towards bringing the game back to PlayStation Store, from which it was removed from sale shortly after launch. The update also introduced a host of new bugs, but a 1.21 hotfix has recently been deployed to help counter this.