Actor Ajaz Khan, who was arrested by the Narcotics Control Bureau (NCB) in a drug case, has tested positive for COVID-19.

According to NCB, Khan has been shifted to a hospital. The officers involved in this probe will also undergo a COVID-19 test. NCB on Saturday conducted a raid at the residence of a TV actor and seized drugs in Mumbai’s Lokhandwala following the interrogation of actor Ajaz Khan who was arrested earlier this week in connection with a drug probe.

It is being reported that the actor and a woman of foreign nationality, who lived with him, left the residence minutes before the raid took place. The NCB is on the lookout for the duo. 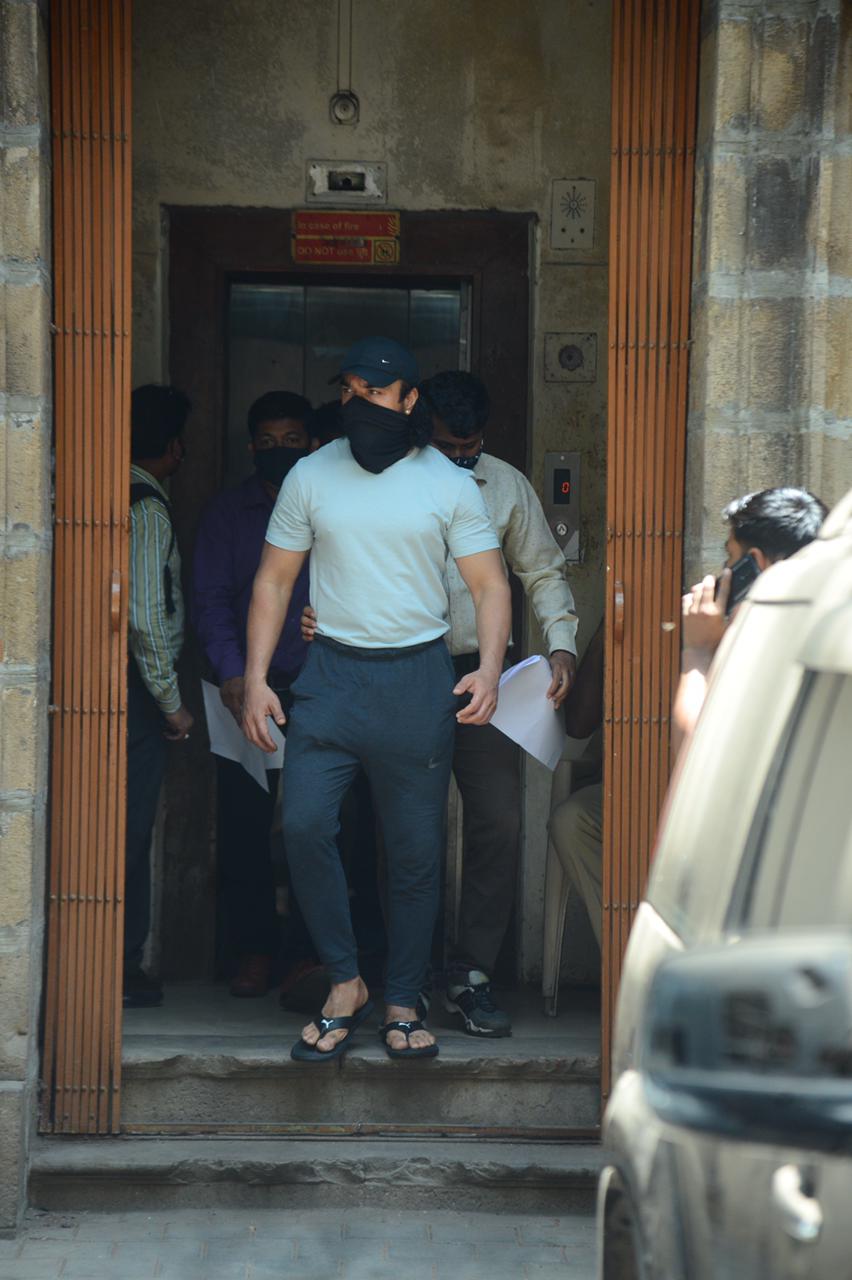 Earlier, the agency had on Friday conducted raids in Navi Mumbai and Jogeshwari areas based on clues found after questioning of Ajaz.

He has been remanded to the custody of NCB till April 3 in connection with the Batata Gang drug case. Soon after he arrived from Jaipur and landed at the Mumbai Airport on Tuesday, he was detained for questioning by the NCB Mumbai Zonal Unit and placed under arrest early the next day. 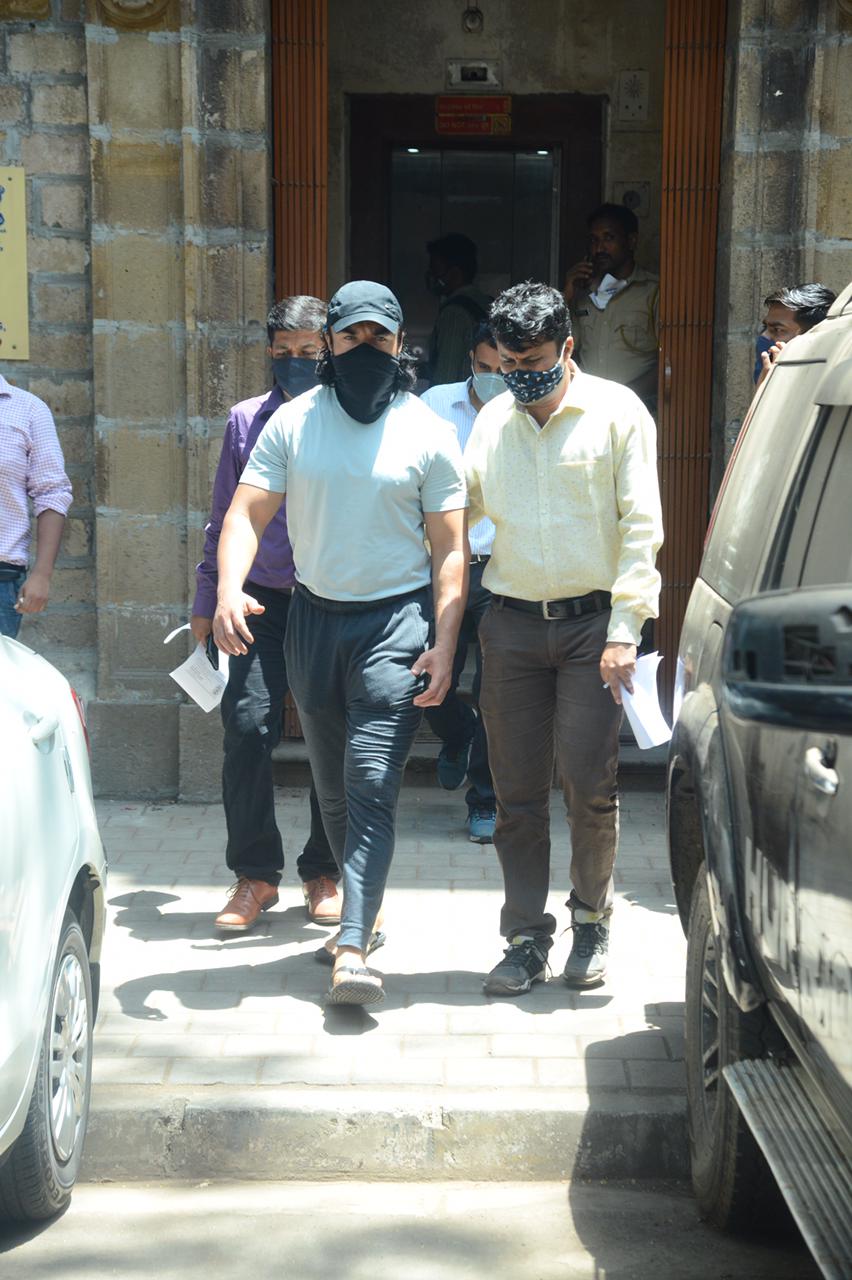 According to NCB Zonal Director Sameer Wankhede, the actor’s name emerged during the interrogation of a notorious drug peddler Shadab Shaikh alias Batata, who was nabbed last Thursday from the western suburbs.

After detention, Khan was grilled for several hours at the NCB offices and later placed under arrest for his alleged role in the crime and links with the drug mafia.

Shortly before he was taken to the NCB office, Khan who has worked in several films and participated in TV reality shows like Bigg Boss claimed he was not detained and had voluntarily come to meet the officers.

A team also raided locations in Andheri west in connection with the case, the NCB officer added.