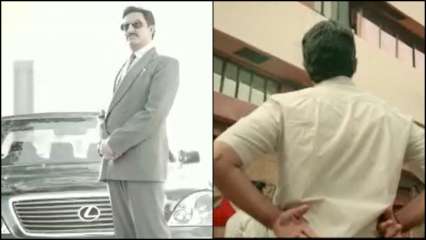 After many months, the makers of The Big Bull has finally announced the streaming date of the film. Starring Abhishek Bachchan in the titular role, the film is directed by Kookie Gulati and co-produced by Ajay Devgn. The Singham actor took to his social media pages and announced the streaming date of the film on Disney+ Hotstar. It is set to premiere on April 8, 2021. Ajay also shared a teaser where one can catch a quick glimpse of Abhishek.

The tagline of the film is ‘The mother of all scams’.

Meanwhile, in a statement, Abhishek had spoken about The Big Bull streaming on Disney+ Hotstar. He said in 2020, “There is nothing greater than the joy of being able to entertain someone through movies and great storytelling. And that’s exactly what The Big Bull will do – it will keep audiences hooked till the very end. I’m glad that the movie will launch on a platform like Disney+ Hotstar VIP where people from across the country will be able to enjoy it upon release.”