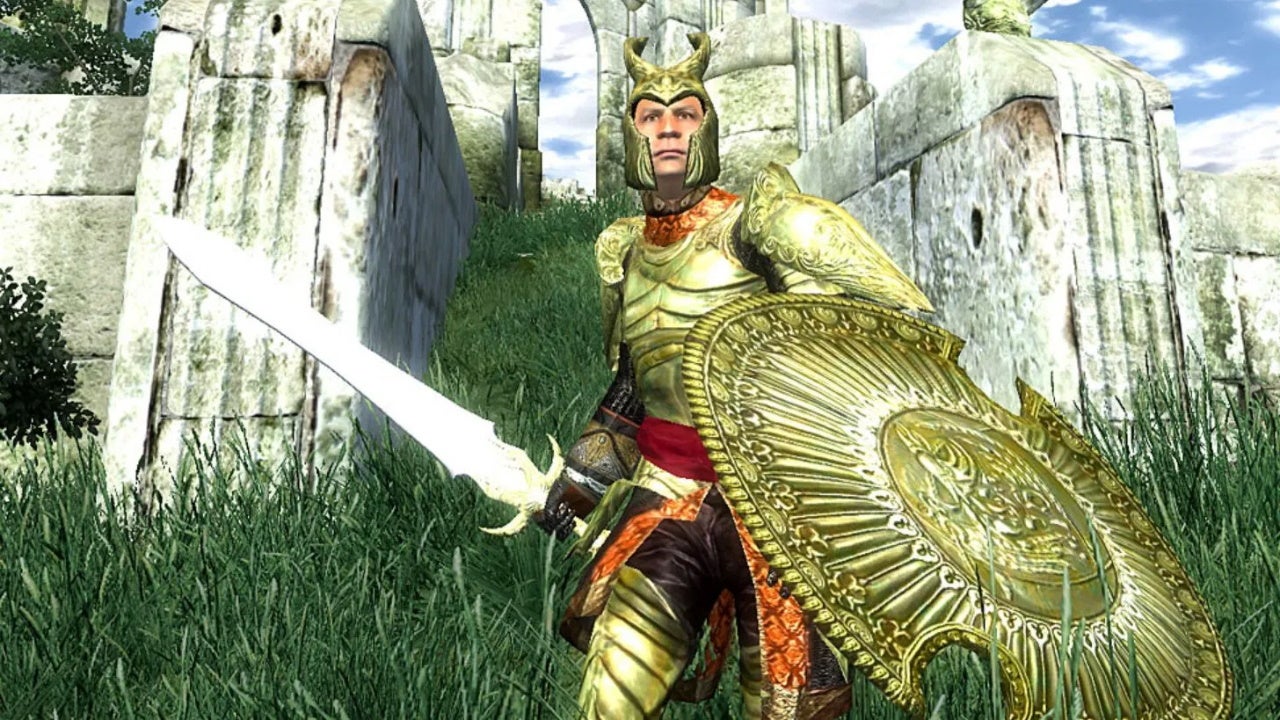 Microsoft has announced that 16 backwards compatibility games from the Xbox Game Pass library have been added to the Xbox Cloud Gaming service, including Oblivion, Morrowind, and Fallout: New Vegas.

The 16 games are from across the original Xbox and Xbox 360 libraries, and includes some classic Microsoft first-party games as well as Bethesda games recently added to Game Pass as part of the publishers acquisition by Microsoft. All of them can now be played on Android devices, streamed via the cloud.

The backwards compatibility games playable on Xbox Cloud Gaming are:

Xbox Cloud Gaming is available as part of Xbox Game Pass, so if you’ve been playing these games on your Xbox using Game Pass, you can simply carry on playing through the cloud on your phone.

Earlier this month Microsoft’s $7.5 billion acquisition of ZeniMax Media was completed, and brought with it a whole host of Bethesda games to Xbox Game Pass. It means you can now play fan favourite Elder Scrolls game, Oblivion, on the go, or literally walk down the Vegas strip while walking down its future destroyed variant in Fallout: New Vegas.