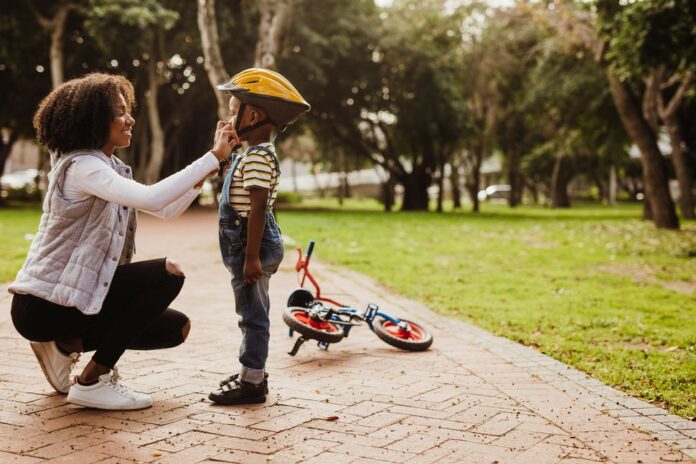 In 1986, a law was passed that prevented parents from shielding money from taxes by transferring investments to their children’s names. Before then, the children’s investments were taxed at the child’s low rate, and some wealthy parents would move investments to their children specifically to reduce their own tax liability. The “kiddie tax” law changed the rules. In the first version of this law, which took effect in 1987, most investment income for children under age 14 was taxed at the parents’ rate, limiting the benefit of the transfers. Since then, the rules have changed several times.

“The kiddie tax, established in 1986 to prevent parents from avoiding taxes by transferring large gifts of stock and other investments to their children, has seen a flurry of changes in recent years,” says Chris Manderfield, executive vice president at KeyBank.

The kiddie tax age increased since then, and new rules took effect in 2018 and changed again in 2020. “Over time, the scope of who is subject to the tax has increased and it may now apply to dependents up to age 18 and to college students from 19 to 23 years old,” says Sarah Shannonhouse, American Institute of CPAs manager for tax practice and ethics.

What Is the Kiddie Tax?

How Is the Kiddie Tax Calculated?

“The child could file a tax return, or the parent may be able to elect to report their child’s interest, ordinary dividends and capital gains distributions on their return. Either way, the income will be taxed at the parent’s marginal tax rate,” says Manderfield.

When a Child Needs to File a Separate Tax Return

The rules for filing a separate tax return depend on how much the child earned from working and how much was from investment income.

Children who earned more than $12,400 in income in 2020 – both from earned and unearned income – must file their own income tax return. If the child’s only income is from interest, dividends and capital gains distributions and totals less than $11,000, then the parents may be able to include the child’s income on their own tax return by completing Form 8814. There are a few other requirements to qualify to be included on the parents’ tax return, including no withholdings or estimated tax prepayments for the child, the child has to be under 19 or under 24 if a full-time student and the child does not file a joint return with a spouse, says Trank.

There are pros and cons to reporting the child’s income on the parents’ return, if eligible. “The advantage is convenience, but there are disadvantages such as potentially exposing the child’s income to the net investment income tax, loss of the child’s itemized deductions and a small increase in tax on capital gains and qualified dividends,” says Trank.

The kiddie tax rules changed temporarily in 2018 and 2019. Under the Tax Cuts and Jobs Act, the kiddie tax was based on the tax rates that apply to estates and trusts rather than the tax rate of the child’s parents. “Consequently, there was a period of time from 2018-19 where dependents subject to kiddie tax rules could potentially have been taxed at rates higher than their parents’ marginal tax rate,” says Shannonhouse.

You have up to three years after the tax-filing deadline to amend the return. “In deciding to amend, the parents should do an analysis to compare the results and determine if there is enough benefit to warrant the time and cost to amend,” says Trank. “If the parents are in the middle or lower brackets, amending could save taxes.”