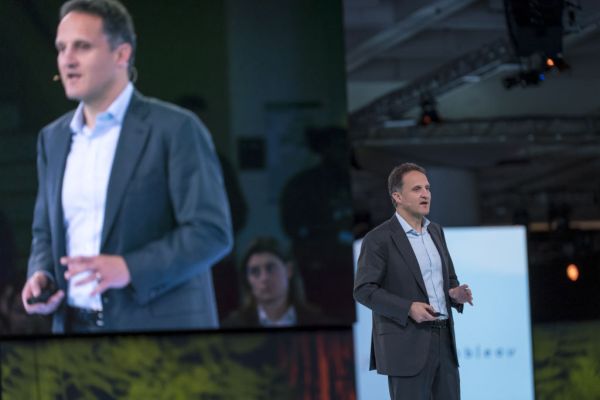 When Amazon announced last month that Jeff Bezos was moving into the executive chairman role, and AWS CEO Andy Jassy would be taking over the entire Amazon operation, speculation began about who would replace Jassy.

People considered a number of internal candidates such as Peter DeSantis, vice president of global infrastructure at AWS and Matt Garman, who is vice president of sales and marketing. Not many would have chosen Tableau CEO Adam Selipsky, but sure enough he is returning home to run the division he left in 2016.

In an email to employees, Jassy wasted no time getting to the point that Selipsky was his choice, saying that the former employee who helped launch the division when they hired him 2005, spent 11 years helping Jassy build the unit before taking the job at Tableau. Through that lens, the the choice makes perfect sense.

“Adam brings strong judgment, customer obsession, team building, demand generation, and CEO experience to an already very strong AWS leadership team. And, having been in such a senior role at AWS for 11 years, he knows our culture and business well,” Jassy wrote in the email.

Jassy has run the AWS since its earliest days taking it from humble beginnings as a kind of internal experiment on running a storage web service to building a mega division currently on a $51 billion run rate. It is that juggernaut that will be Selipsky to run, but he seems well suited for the job.

This is a breaking story. We will be adding to it.