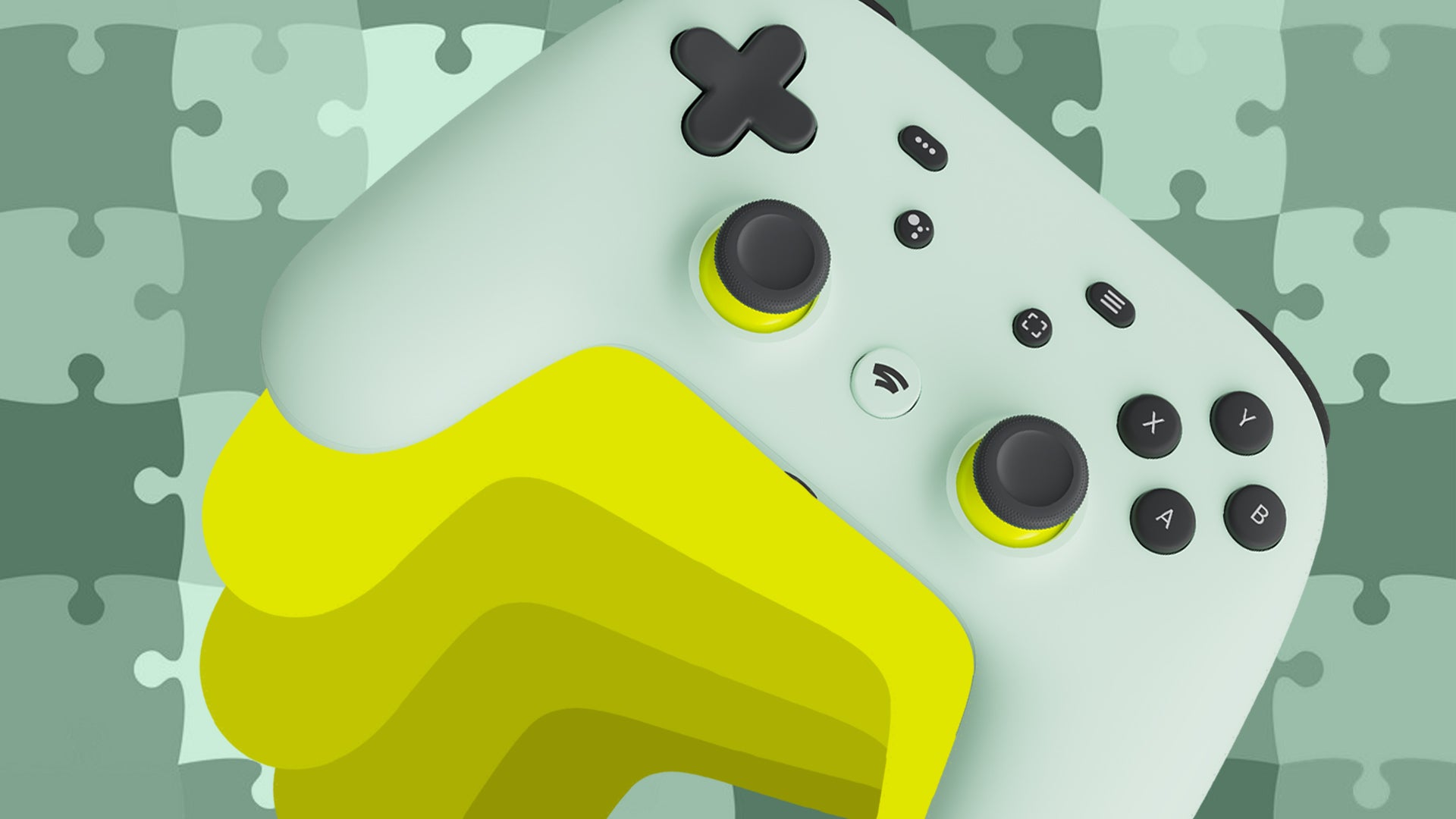 Following the departure of Google Stadia’s Head of Product, it has been discovered that another six key Stadia staff have left the company. However, all six have joined the newly established Haven Entertainment Studios, the Montreal-based studio working on a new IP for Sony.As noted by a post on ResetEra and discovered via LinkedIn profiles, Stadia’s General Manager Sebastien Puel, Head of Creative Services and Publishing Corey May, Staff UX Researcher Jonathan Dankoff, Graphics Programmer Pierre-Marc Bérubé, and Concept Artists Erwann Le Rouzic and Francis Denoncourt have all left Google Stadia Games for new roles at the swiftly expanding Haven Entertainment Studios.In their new roles at Haven, Puel is a co-founder, May the World/IP Director, Dankoff the Insights Director, Le Rouzic and Denoncourt are concept artists, and Bérubé a software engineer.

Haven Entertainment Studios was founded earlier this year when Jade Raymond (who previously ran Google Stadia’s Games and Entertainment studio) left the company to create her own development studio in Montreal, citing the desire to “get back to what I love doing most, and do so in a way that gives our team the freedom to explore, inspire, and create.” The studio was quickly supported by Sony to develop a new exclusive IP for PlayStation platforms. Raymond has previously worked at Ubisoft and EA, and is known for her work leading EA’s Motive Studio and Ubisoft Toronto.

Have you played Google Stadia?

Google Stadia Games and Entertainment was shut down earlier this year, with a desire to use its platform for third party games development. At the time, Google said it would try to find new roles in the company for those affected, but it’s clear that some decided this was the time to jump ship. However, this is not the first report of troubles within Stadia development, as earlier this year it was reported that Google was having to spend millions of dollars on porting AAA games, and difficulties with the development pipeline.It is not yet known what the team at Haven is working on, but given the success of gathering high profile AAA talent, and Sony’s backing, it is likely to play an important part in Sony’s exclusive games strategy moving forward.

Haven Entertainment Studios was founded with a desire to be “a haven for developers”, said Raymond earlier this year. Given what is happening with Stadia, it looks like that vision is coming true.