Deepika Padukone, on Wednesday, shared a few candid pictures of her, post-workout, where she could be seen having a moment to herself before breaking into a smile.

Deepika took to her Instagram handle and shared beautiful pictures of her clicked after a workout session as the actor could be seen wearing gym wear in the pictures. In the caption, she wrote, “Breathe.”

The pictures showed the 35-year-old actor wearing a white sports bra paired along with striped blue yoga pants, and sitting on the floor. While the first two pictures featured her sitting with her eyes closed, the last one captured the star flashing her contagious smile.

The post which received more than 13 lakh likes within three hours, got several of its likes from various Bollywood personalities including Deepika’s husband Ranveer Singh, Athiya Shetty, Malaika Arora, Ananya Panday, Ayushmann Khurrana, Varun Dhawan, and Sonakshi Sinha, among other.

Meanwhile, Deepika, who also recently announced her departure from the Mumbai Academy of Moving Image (MAMI). In 2019, Deepika Padukone replaced Kiran Rao as the chairperson of MAMI. Deepika took to her Instagram story and released a statement regarding the same citing her slate of work as the reason behind it. The actor said she will not be able to give undivided attention to the festival it requires. 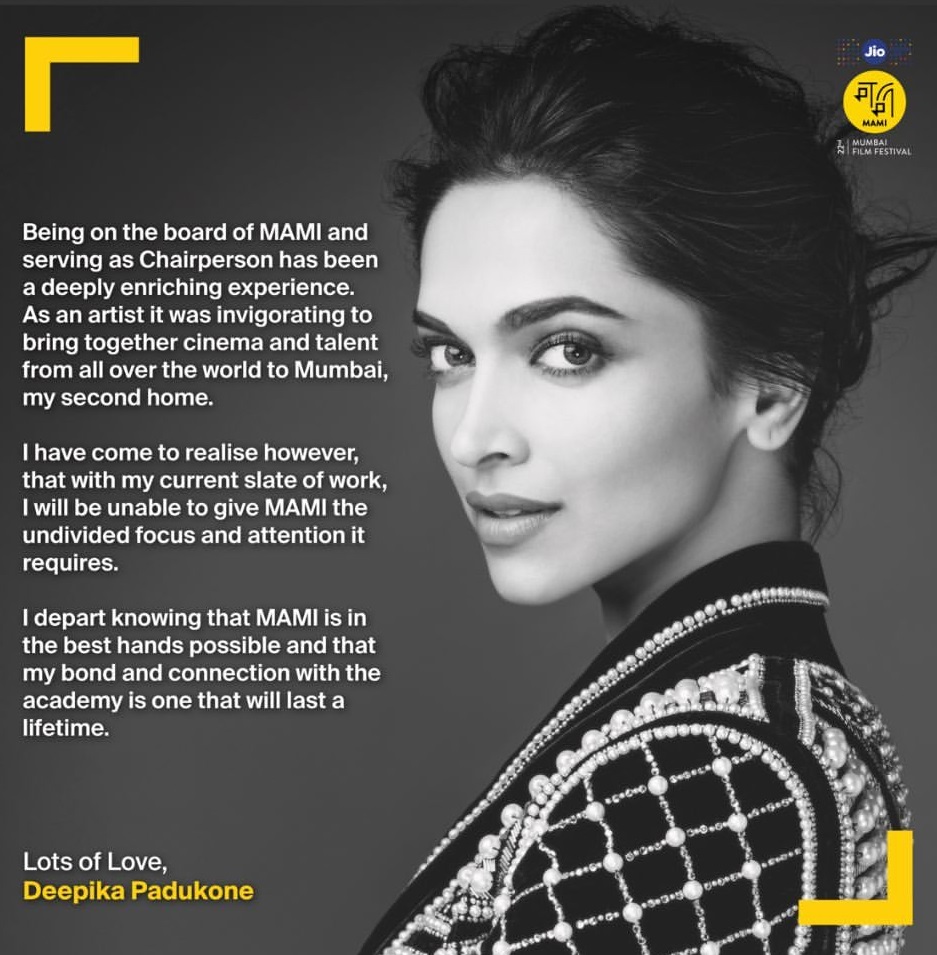 On the work front, Deepika has an impressive line-up of projects in the pipeline including ’83’, ‘Baiju Bawra’, ‘Fighter’, ‘Sanki’, ‘Pathan’, and the Indian adaptation of Nancy Meyers’s 2015 hit Hollywood film The Intern’ opposite, Amitabh Bachchan.