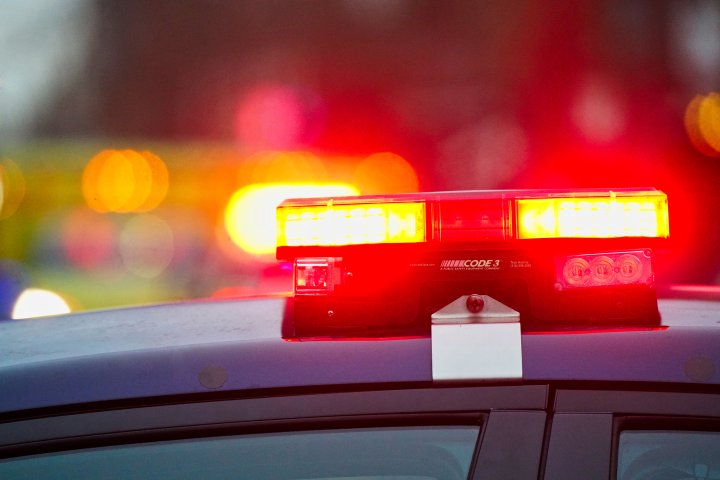 An Amber Alert has been launched for a missing two-month-old boy from the Waterloo area in Quebec.

Police are asking anyone who sees a 2015 black Honda Civic with the licence plate Z66 MNZ to call 911.

No other details have been provided.