Putting Doors in Video Games Is a Nightmare, Say Developers 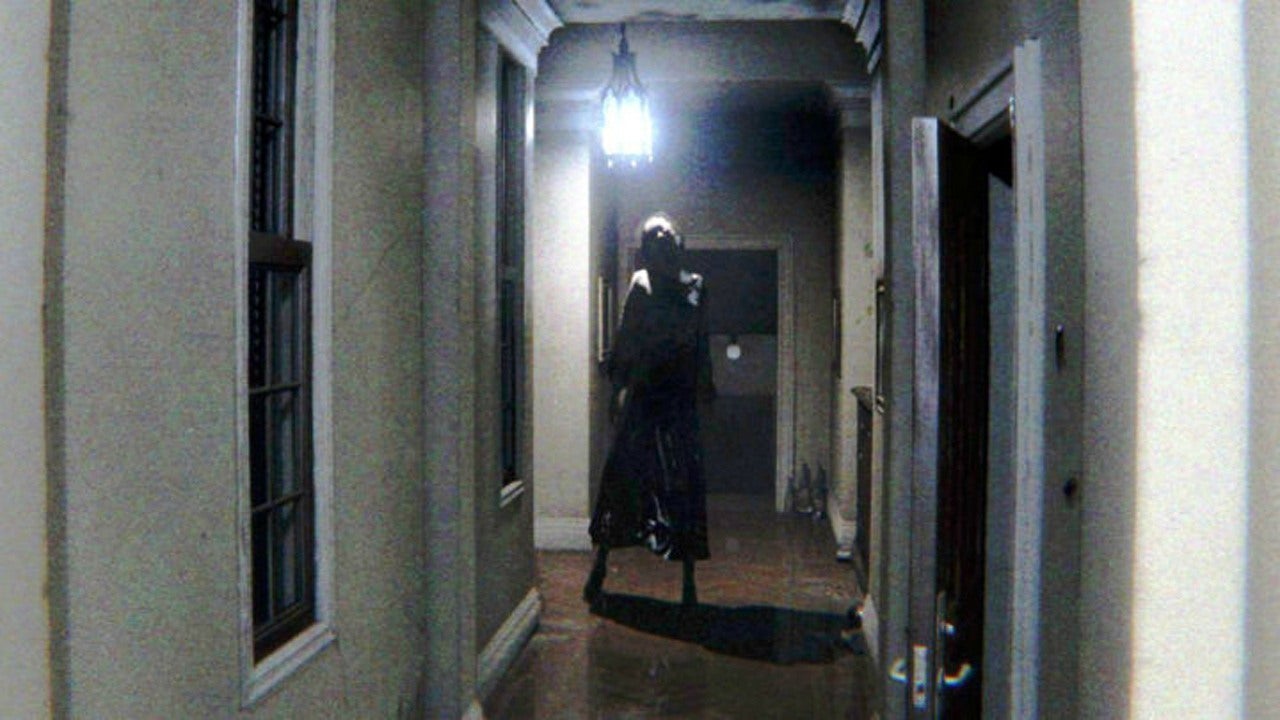 Turns out, putting something as simple-seeming as doors into a video game is really hard, even for big studios like Naughty Dog.A conversation on Twitter today about doors began when Death Trash developer Stephan Hövelbrinks tweeted the following about implementing doors in games:

To summarize: doors push players into small areas, block their paths, but unlike walls have a lot of other potential problems such as being locked or unlocked, being able to be destroyed (and thus no longer be there anymore), and more. And to be clear, Hövelbrinks is specifically talking about doors that can open and close and players can walk through without loading into a new area, rather than doors that are static or act as portals.

Have you played The Last of Us Part II?

Boss Fight design director and former BioWare Austin designer Damion Schubert also weighed in, describing in more detail what these issues can entail: for example, NPCs might not be able to find their way through a space because of how doors interact with their paths, or if they try to use the door at the same time as an NPC or a player. There are visual problems, too, related to doors clipping through other objects or getting stuck, or related to the animation of a player reaching out to open said door.

This immersion breaking is really the core of the issue. What breaks immersion is when a game aspect, mechanically, draws attention to itself in a negative fashion. Doors – EVEN IMPLEMENTED WELL – do this frequently. And players usually don’t even NOTICE they aren’t there.

The Last of Us 2 co-director Kurt Margenau also chimed in to note that Naughty Dog had its own struggles with doors.

“We knew that doors in a stealth scenario would add some level of player authorship to the space and give more opportunities to escape situations. They block [line of sight] and slow enemies down. This was in line with wanting the player to re-establish stealth more often.

“But we are also a game that is incredibly polished animation-wise. If a player is going to open a door, it can’t just magically fly open, the character has to reach to the doorknob and push it open. But what about closing it behind you? How do you do that while sprinting?

“We played around with several prototypes to allow the player to manually close the door behind them. They were all not great. We tried holding buttons, all kinds of weird schemes. Then how do you animate it? Don’t want to suck the player into an animation while escaping.

“Long story short: in combat tension the doors will slowly automatically close. This is the most player-favoring, as player door opening slows you down very little, we don’t even take control away, but they block AI more effectively.”

Margenau went on to add that effectively, Naughty Dog had to create an entire new physics object (the door) that players can push, but that can also push the player — an enormous challenge for any studio.

Plenty of other developers had things to say about doors. Remedy gameplay designer Sergey Mohov, for example:

“I don’t exactly know how many man-months went into the door system in Control, but more than most abilities and weapons, for sure,” he said.

Other developers also chimed in about the troubles with doors, including Naughty Dog audio lead Neil Uchitel saying that door sound design is also a massive challenge, and Obsidian design director Josh Sawyer, who said doors are “one of the first things we implement in any of our games.”

Rebekah Valentine is a news reporter for IGN. You can find her on Twitter @duckvalentine.