Photos: Shah Rukh Khan’s son Aryan Khan opts for an all-black look as he steps out from a clinic | Hindi Movie News

Shah Rukh Khan and Gauri Khan‘s kids Aryan, Suhana and AbRam enjoy a massive fan following. Their pictures go viral on social media in no time. Recently, Aryan Khan was papped as he stepped out from a clinic.

In these pictures, we can see him in an all-black look. He donned a black tee and matching mask. He completed the look with black sunnies. His smart hairstyle is unmissable!

Check out his pictures here: 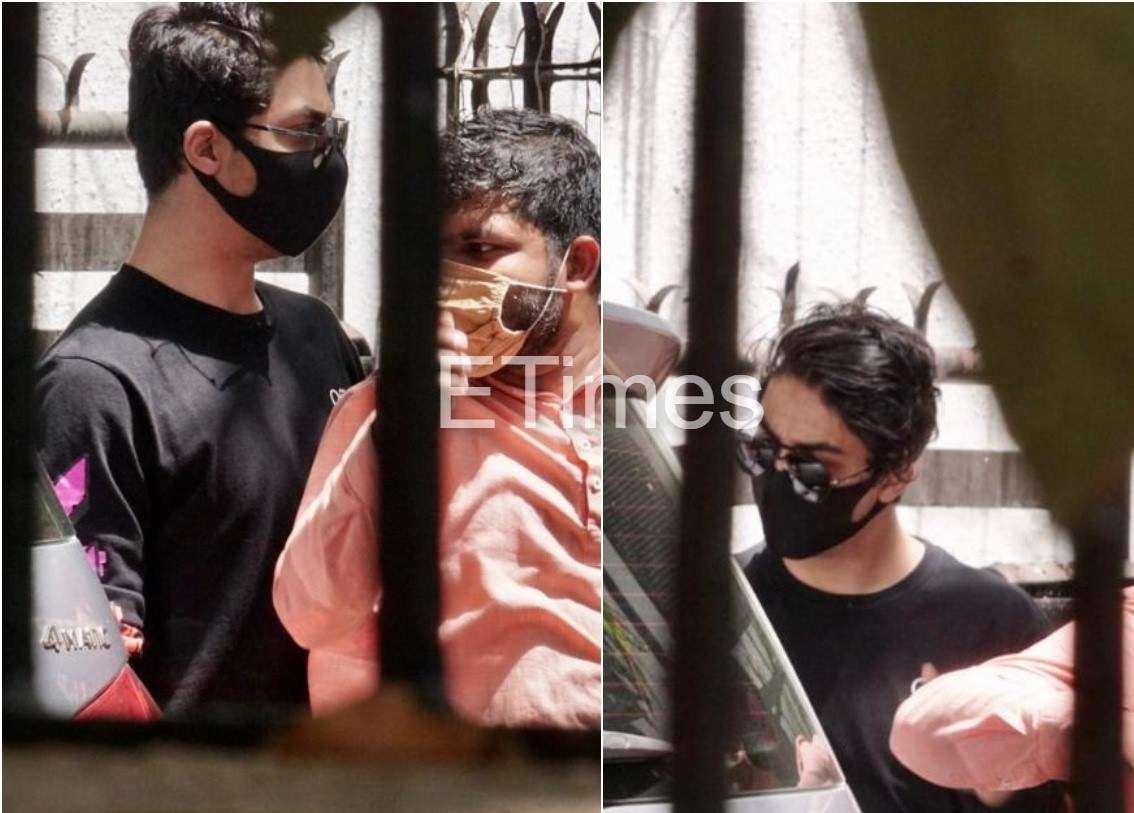 Meanwhile, on the work front, SRK was last seen on the silver screen in the film ‘Zero’ in 2018, alongside Anushka Sharma and Katrina Kaif. He will be seen next in ‘Pathan’ with Deepika Padukone and John Abraham. The film will also have a cameo by Salman Khan.

The actor was recently making headlines as he conducted a #AskSRK session on Twitter. Fans asked him various questions.

A fan had quizzed Khan about his upcoming project. ”#AskSRK any any any hint or glimpse of your next movie we are sooooo soooo despite !!!!!”, the fans tweeted. To which he replied, ”Arre so many films waiting to release in the cans….our turn will come after them don’t worry!”