Phantasy Star Online 2: New Genesis Is Such a Big Upgrade it Feels Like a Full Sequel 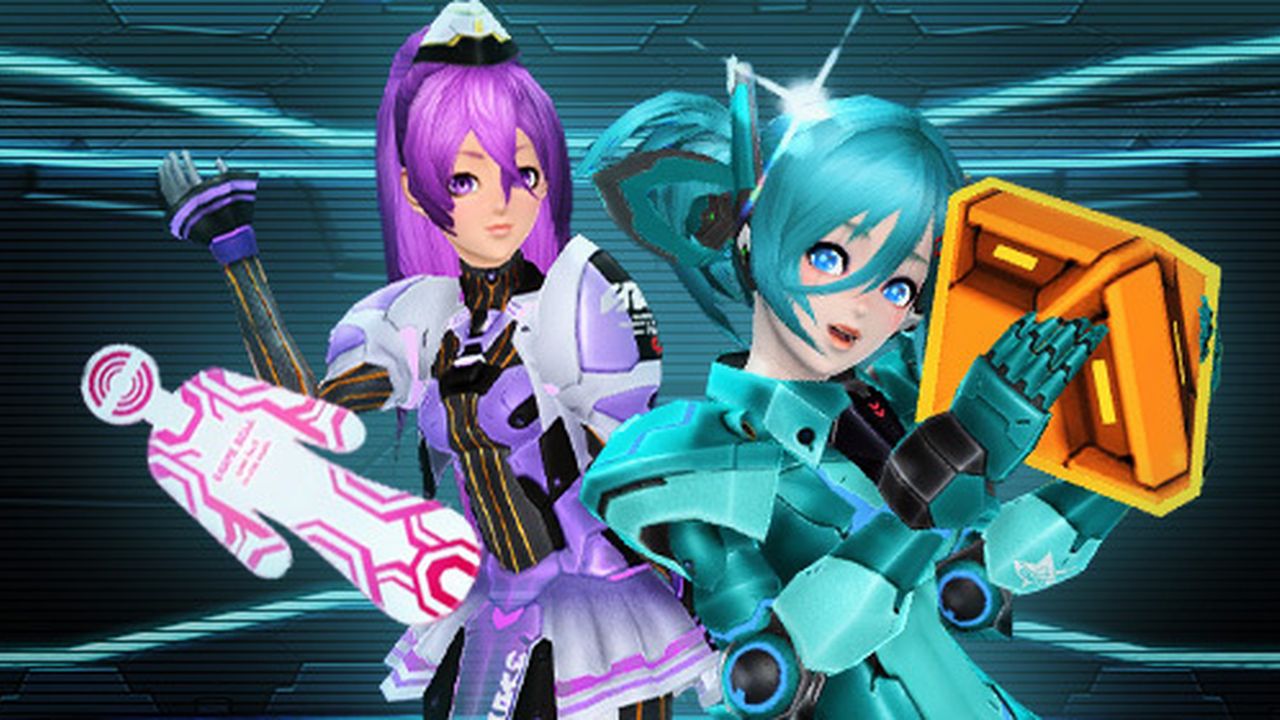 I’ve been a fan of the Phantasy Star series since the 90s when I grew up binging the single-player JRPGs on my Sega Genesis. In fact, Phantasy Star IV is still one of my all-time favorite RPGs. So needless to say I was pretty excited to learn we’d be getting more brand-new Phantasy Star Online content just a year after Phantasy Star Online 2 finally released in the West after eight years of Japan-only exclusivity.Based on the title, Phantasy Star Online 2: New Genesis absolutely sounds like a spin-off, expansion, or next-generation port of some kind—especially since it still has the number ‘2’ in the title. In reality, it’s none of those things, it’s something bigger—but still not technically a sequel.

PSO2: NGS will co-exist alongside PSO2 (including the PC to Xbox cross-play features) and will even let you carry over your character, some of your items and skins, and so on, just not your actual character growth and levels. They’ll be interconnected, but still separate games, and the entirety of PSO2 is getting a massive engine update and graphics overhaul to put it closer to having parity with NGS when it launches. Previously, Sega has described the games as co-existing in “twin universes”, if that makes any sense.

Now, look: I don’t speak or read Japanese, but that didn’t stop me from playing the Phantasy Star Online 2: New Genesis Closed Beta Test last month. After logging onto a VPN to fool the game into thinking, making a Japanese SEGA ID, and using my phone’s camera with real-time Google Translate, I was able to fumble my way through logging in, patching, and making a character. After that, the language barrier wasn’t too bad.

When PSO2: NGS launches, I really hope the story is a bigger focus than it is in regular PSO2. One of my chief complaints about that game from my review last year was how all of the narrative is sequestered away to instanced conversations that you click through that have absolutely no impact on the game as a whole. In fact, you can just ignore the story and go run through missions and Urgent Quests on repeat. Making it optional is fine, but I’d really like some more effort to promote the rich, diverse, and compelling world that’s on display.Now that NGS is a fully open-world game, there is a ton of potential. In PSO2 everything is broken up into tiny instances and zones with loading screens in between everything—even sections of the Ship’s city are broken apart in this way. But in NGS, I don’t recall ever seeing a loading screen while traveling around the main open world map, not even when I entered and exited the city or changed zones. It’s just purely seamless.

At one point I climbed up to the highest point atop a cliff in a canyon region of the map, dove off the edge, and glided all the way back down to the city. It must have taken me a solid two or three minutes to hover that far, but there were no stamina limitations so I just got to enjoy the view and the ride down. Very few MMOs have worlds that are that open-ended.

The most dramatically altered part of the game in NGS, other than the visuals and open-ended design, is the combat. In PSO2 it’s pretty fast-paced and feels almost like Devil May Cry a bit, although a bit slower, but NGS just absolutely nails the speed and intensity you’d expect after watching the trailers. This is one of the only MMOs I’ve played in which the actual gameplay matches the cinematic trailers nearly perfectly and it absolutely drips with flashy action that’s insanely exciting to behold.I tried three of the six classes from the CBT—you can switch and level up a different class at any time at no cost—and surprisingly had the most fun with the gun-based ranged DPS class, Ranger. Its abilities are incredibly fluid and smooth so you can easily maintain a high-speed of movement while strafing and dashing around the battlefield and sustaining constant fire at enemies. Usually I play melee classes in MMOs, so Hunter was my first choice, and it feels like the Greatsword from Monster Hunter on the world’s most potent steroids. I tried Force for a little bit, the ranged magic class, but the attack wind-ups were too slow for my taste.

The downside to ranged classes in NGS is that it’s a target-based game, so you don’t have to physically aim your attacks. You just tab target the closest enemy and unload your abilities. The downside is that it feels noticeably less skillful, but the upside is that combat is always moving at a breezy pace. The verticality of the zones and sheer diversity of the landscapes kept me moving constantly because I wanted to try and explore as much as possible during my brief window of playtime.

I had the most fun with the gun-based ranged DPS class, Ranger.

Combat in PSO2 and in NGS functions off of a ‘PP’ system in which your base attack builds PP and your special attacks spend PP to use, instead of putting abilities on individual cooldown timers. I’m a fan of the system because it lets you use the same ability over and over if it’s working well and you have the PP to spend, so you’re not limited by artificial timers.

Phantasy Star Online 2: New Genesis has a lot of potential to be something special. After what I saw during the CBT on PC it already feels more polished than some MMOs are at actual launch. Assuming the North American version can maintain that level of quality, deliver a compelling story, and keep that amazing open-ended world with its fast, anime-style combat intact, this has potential to be a big hit on both PC and Xbox.

David Jagneaux is a contributor to IGN. Talk PSO with him on Twitter at @David_Jagneaux.