The song that took the internet by storm and became an overnight hit was 2018’s ‘Dilbar’ from Satyameva Jayate. But what blew the audiences was the performance of the talented Nora Fatehi. The song catapulted to the top of every music chart and broke records when it was released. ‘Dilbar’ became the first Indian song to reach number three on the Billboard YouTube Music Chart and one of the most streamed songs of all time on YouTube.

The song received 20 million views on the first day of its YouTube release has now added another achievement to the list. The Youtube unit of Dilbar has crossed one billion views making Nora Fatehi the first African – Arab artist to have achieved this love. The dance track saw such immense appreciation and success that Nora Fatehi became a household name and overnight sensation ever since she was introduced in the track.  Composed by Tanishk Bagchi, penned by Shabbir Ahmed and Ikka Singh, with vocals by Neha Kakkar & Dhvani Bhanushali, ‘Dilbar’ with its Middle-Eastern influence became a cult favourite as it continues to achieve milestone after milestone. 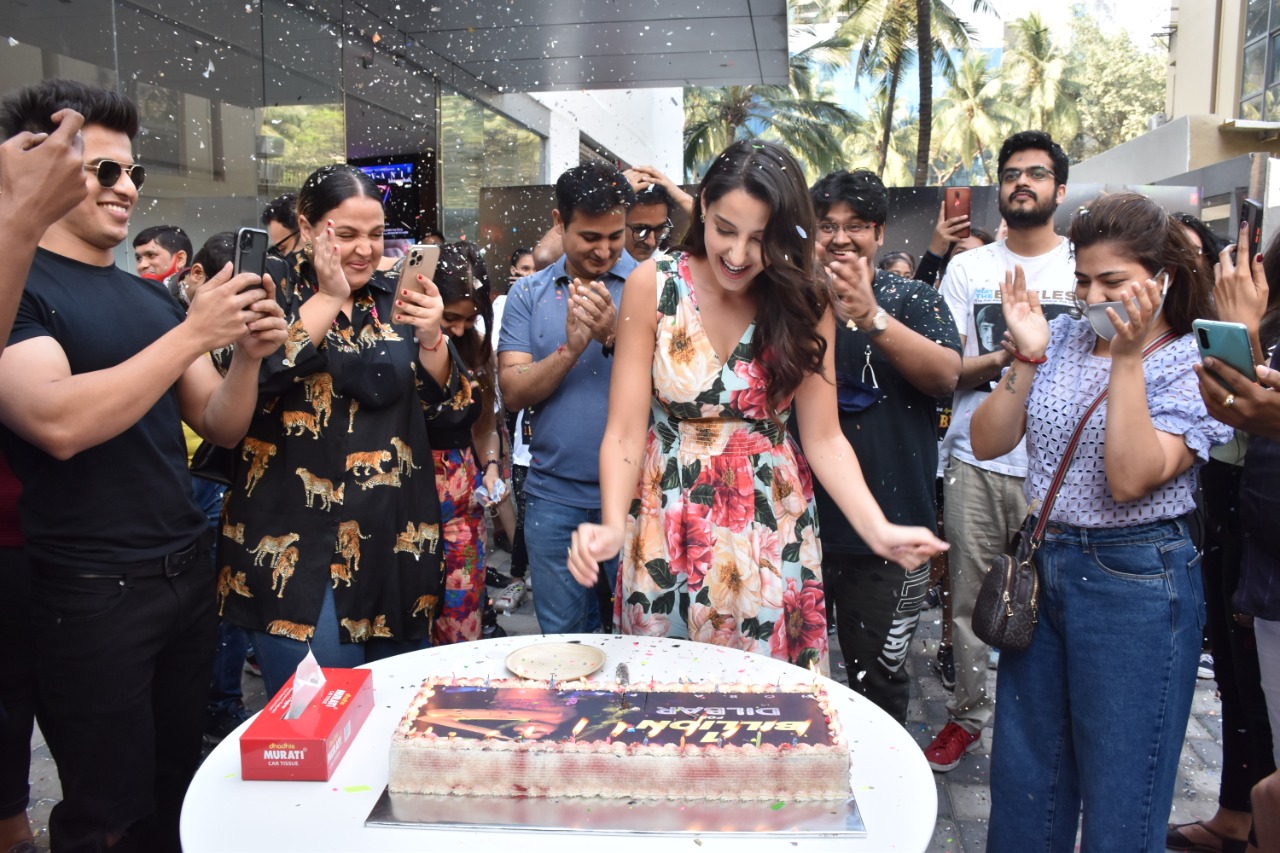 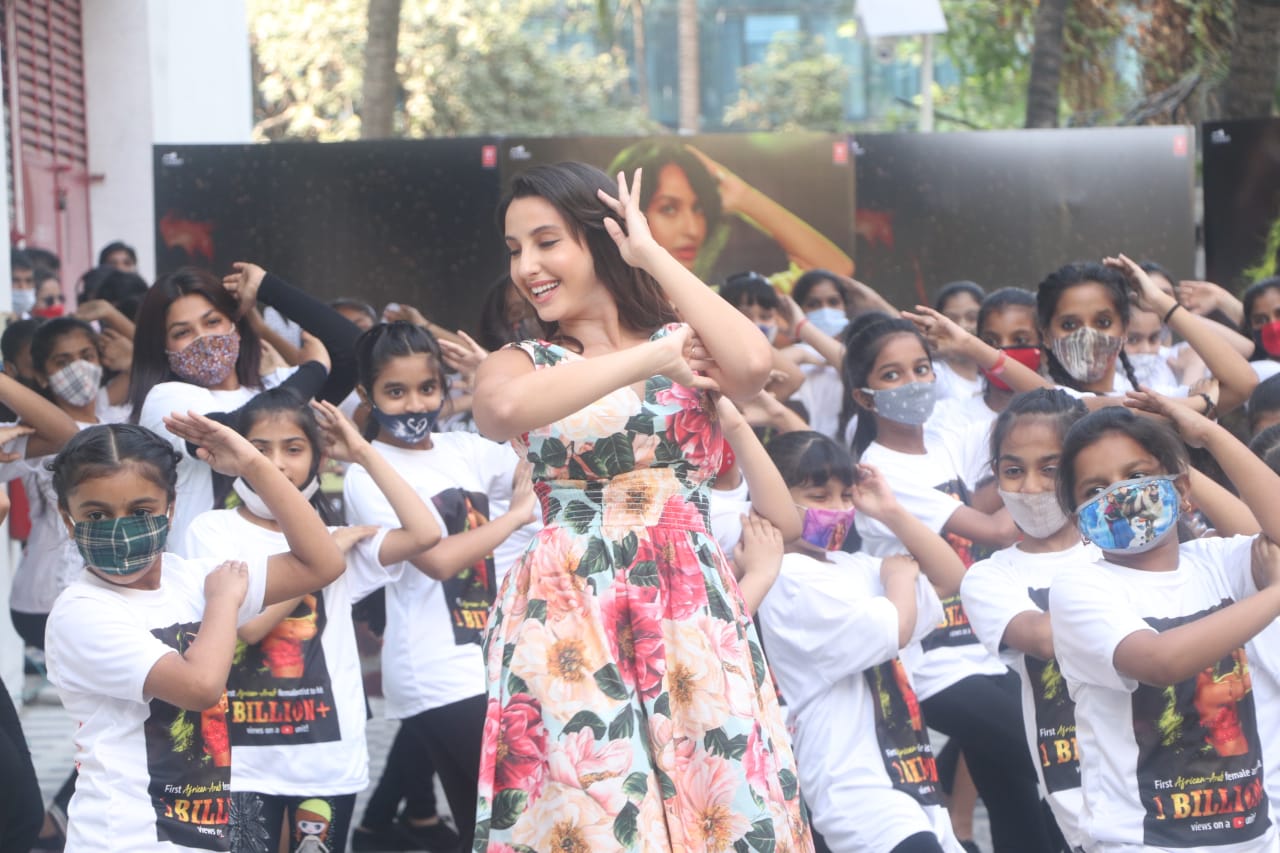 Reacting to the news of achieving this feat Nora Fatehi said, “Achieving this glorious feat is a matter of pride for me as I entail the representation of not just India but also Africa and the Middle East. It is gratifying to witness our efforts being rewarded in such a surreal manner. ‘Dilbar’ has been a very special song not just for me but also for a lot of people, inducing the growths of many careers. I’m grateful to all the love and support the entire world has shown to Dilbar and a big thank you to T-Series for believing in me.”

T-Series head honcho Bhushan Kumar, whose banner is constantly setting benchmarks in music, said, “Dilbar consistently gives us reason to celebrate – from its achievements on YouTube, the awards it won, to its record-breaking viewership. It is a proud moment to the team who worked towards creating this song and deserve all the success.”