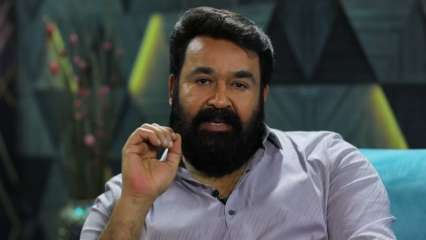 It was in 2019 when Mohanlal announced that he will be making his directorial debut with a film titled Barroz. The superstar who has been ruling the Malayalam industry for more than four decades is set to don the director’s hat for a children’s fantasy film. On Tuesday, Mohanlal took to his social media pages and shared a video in which he announced that Barroz is set to go on floors from March 24, 2021.

In the video, the star is heard saying, “In the wonderful paths that life travelled through, without even realising it, I became an actor and a filmmaker. Cinema became my life and livelihood. Now, I am setting out on another wonderful journey; with the start of the Barroz shoot on March 24, I am making my debut as director. It is a blessing that I have Navodaya with me in their venture. I request that you support me as the Barroz journey gets underway.”

Mohanlal replied to Bachchan by thanking him for his heartfelt wishes. His tweet read as “Sir, it is with great gratitude that I accept your passionate message. Your thoughtfulness always touches my heart and your blessings I will always cherish. I thank you and reiterate my great admiration and respect for you. Love & Prayers. @SrBachchan”

Talking about Barroz, Mohanlal revealed that it’s about a man, who took care of Vasco Da Gama’s treasure when he invaded India.