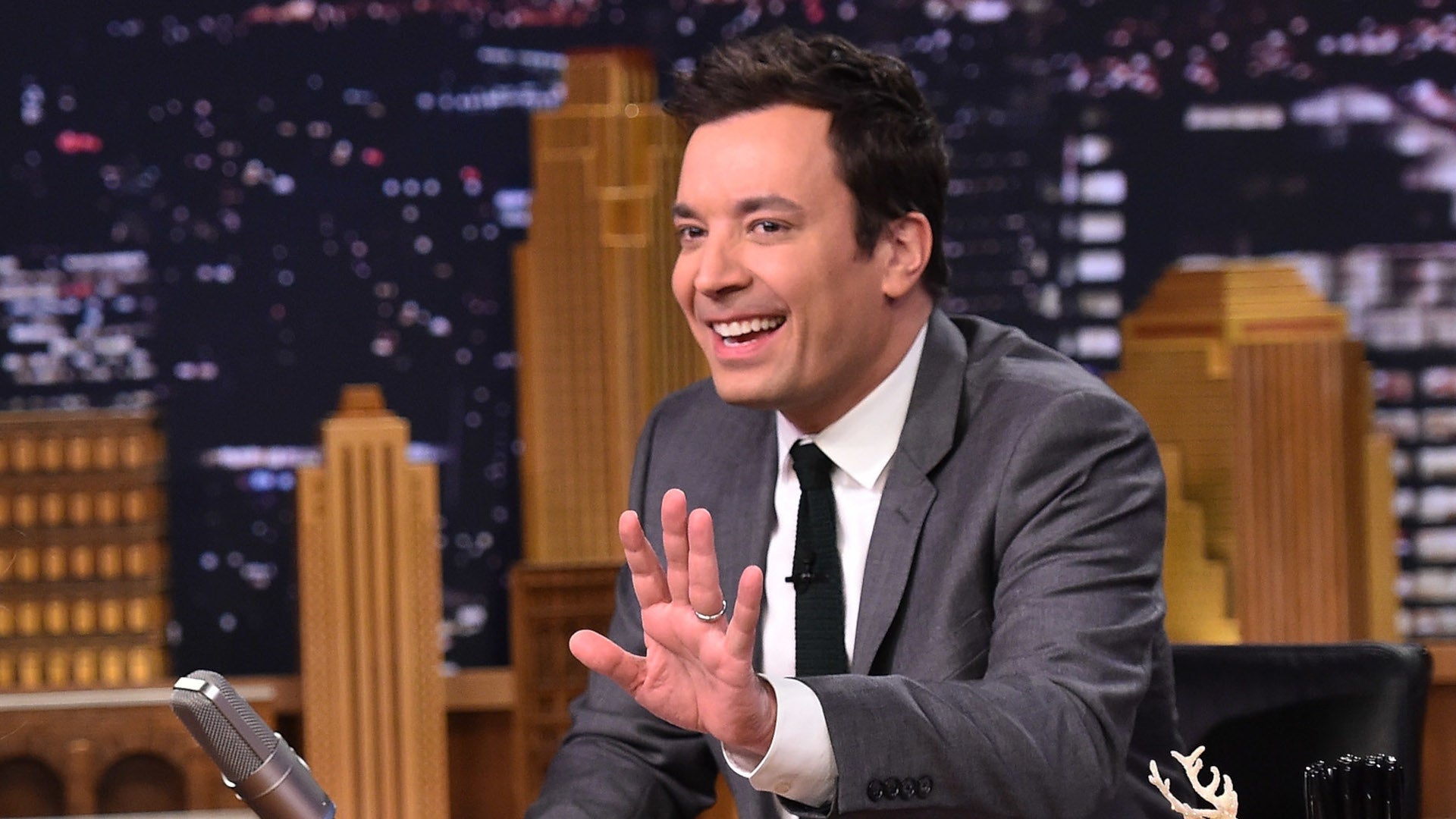 Jimmy Fallon, the host of The Tonight Show, will make his Twitch streaming debut tomorrow April 6 at 3:45 pm PT/ 6:45 pm ET when he and a few celebrity guests will play Among Us on The Tonight Show’s official Twitch channel.Fallon will be joined by members of The Roots Questlove, Tariq Trotter, and Kirk Douglas as they play Among Us with Stranger Things stars Noah Schnapp and Gaten Matarazzo.

Also appearing are Among Us community director Victoria Tran and streamers Corpse Husband, Sykkuno, and Valkyrae. The group will play the new Airship map in Among Us which was released on March 31.

The stream will premiere tomorrow on Jimmy Fallon’s Twitch channel and portions of the show will air next week on The Tonight Show.This will be a first for The Tonight Show and Fallon and a sign that Twitch is quickly becoming the live streaming platform of choice for celebrities looking to reach online users or branch off into video game content. Previously, politicians like Alexandria Ocasio-Cortez streamed Among Us on Twitch as part of an effort to raise awareness about voting.

Have you played Among Us?

However, despite this first stream on Twitch Fallon is no stranger to video games. In 2016 Fallon debuted one of the first looks at the Nintendo Switch on The Tonight Show which originated a now-famous Shigeru Miyamoto gif reaction.

For his debut on Twitch, Fallon will also accept contributions to Feeding America, a nonprofit network of food banks combatting hunger.

While Fallon has previously aired similar video game segments on The Tonight Show, extending into Twitch demonstrates the mainstream popularity of the live streaming platform. Amazon purchased Twitch in 2014 for $970 million and competitors like YouTube and Facebook are both angling to push for more video game live streaming on their respective platforms.