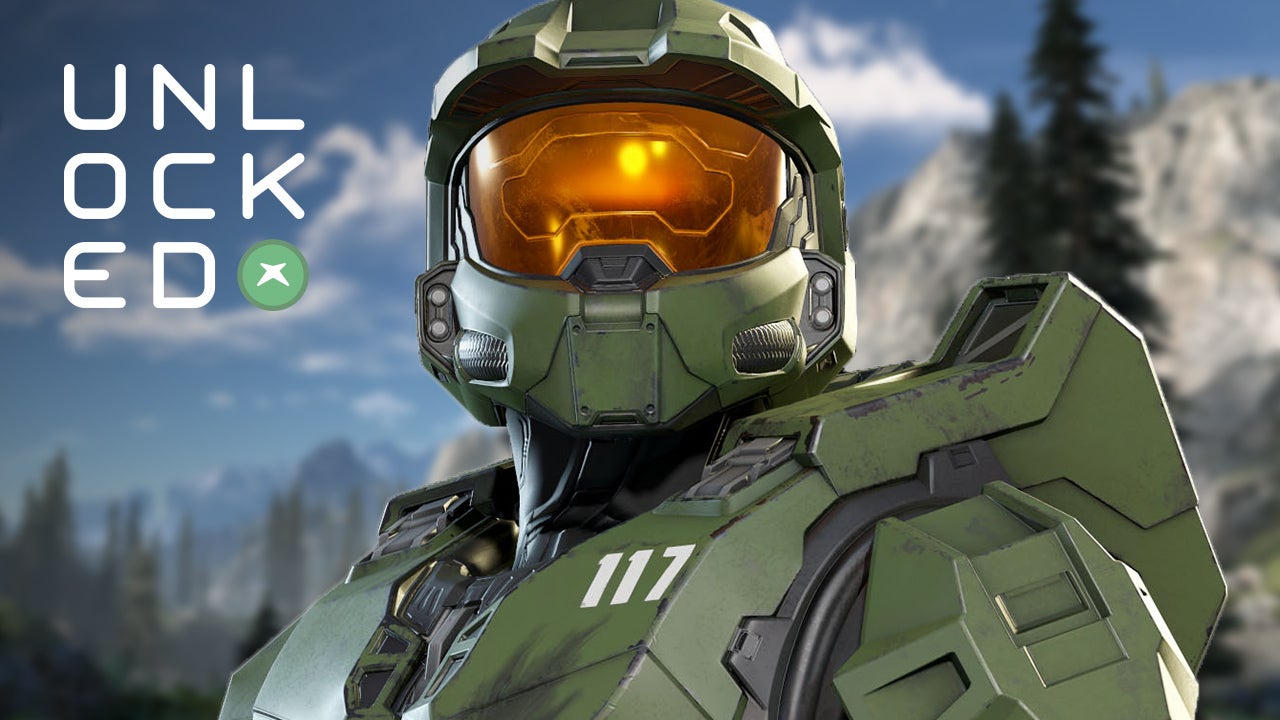 Halo Infinite details its impressive PC features and options, leading some of the Unlocked crew to ponder whether to stick with it on Xbox or move to PC. Plus: the Xbox Compatibility Team drops another batch of FPS Boost games, a trademark gets filed for Sunset Overdrive by…Sony?!, and more!

Subscribe on any of your favorite podcast feeds, to our new YouTube channel, or grab an MP3 download of this week’s episode. For more awesome content, check out the latest episode of IGN Unfiltered, featuring an interview with IO Interactive CEO and co-owner Hakan Abrak, who talks candidly about reviving Hitman, leaving Square Enix and almost running out of money, starting the studio’s new James Bond 007 project, and much more:

Oh, and feel free to leave us a video Loot Box question on Twitter by tagging Ryan at the handle below!

Ryan McCaffrey is IGN’s Executive Editor of Previews. Follow him on Twitter at @DMC_Ryan, catch him on Unlocked, and drop-ship him Taylor Ham sandwiches from New Jersey whenever possible.