Fable Is Being Developed Using the Forza Engine 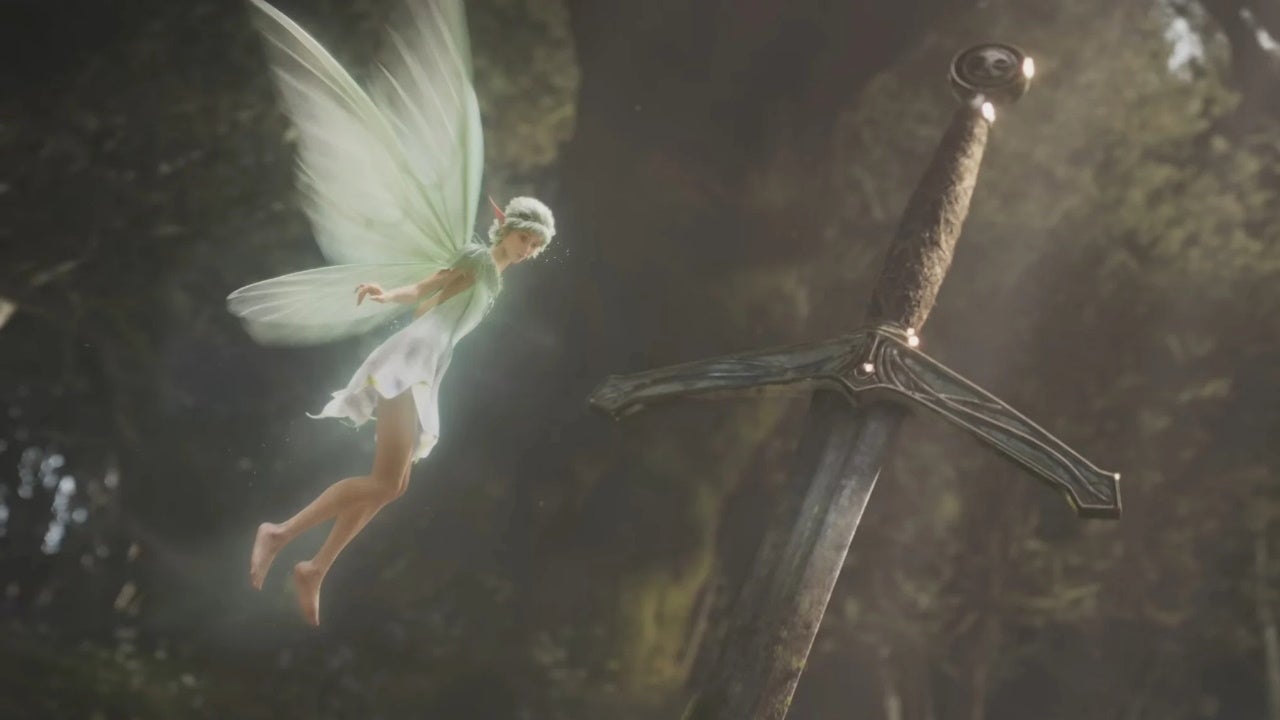 Microsoft’s new Fable game is being developed using the Forza engine, according to a job listing on Microsoft’s website.The listing for a Software Engineer states that the team at Turn10 (developers of the Forza series) will be working with the ForzaTech engine, and will be “enriching the toolset to support an open world action RPG – Fable.”Not only will the engine be powering one of Microsoft’s most anticipated new titles for Xbox Series X/S, but the role also involves adding some new bells and whistles to the engine, including “new features like raytracing”, which are becoming increasingly utilised in AAA game development.

Fable was originally announced in July 2020 at Xbox’s major summer game announcement conference ahead of the release of the Xbox Series X and Series S. It was given a tone-setting CGI trailer that maintained the sense of humour and style that the series is known for, despite shifting a new developer Playground Games for the newest iteration.

The job listing also mentions the role will “have a major impact on 3 AAA titles in development across 2 beloved Xbox franchises”, suggesting that as well as Turn 10’s work on Forza Motorsport, development on the next instalment in the Forza Horizon series may well be continuing alongside the development of the new Fable game at Playground Games.

The ForzaTech engine has been used to power some beautiful scenery and game worlds in the Forza series, so it makes sense for Microsoft to capitalise on this as they move forward with development.

If you’re interested in seeing more ForzaTech in action, be sure to get involved in the Forza Feedback Panel, which can help you get hands-on with the unreleased Forza Motorsport ahead of its release.