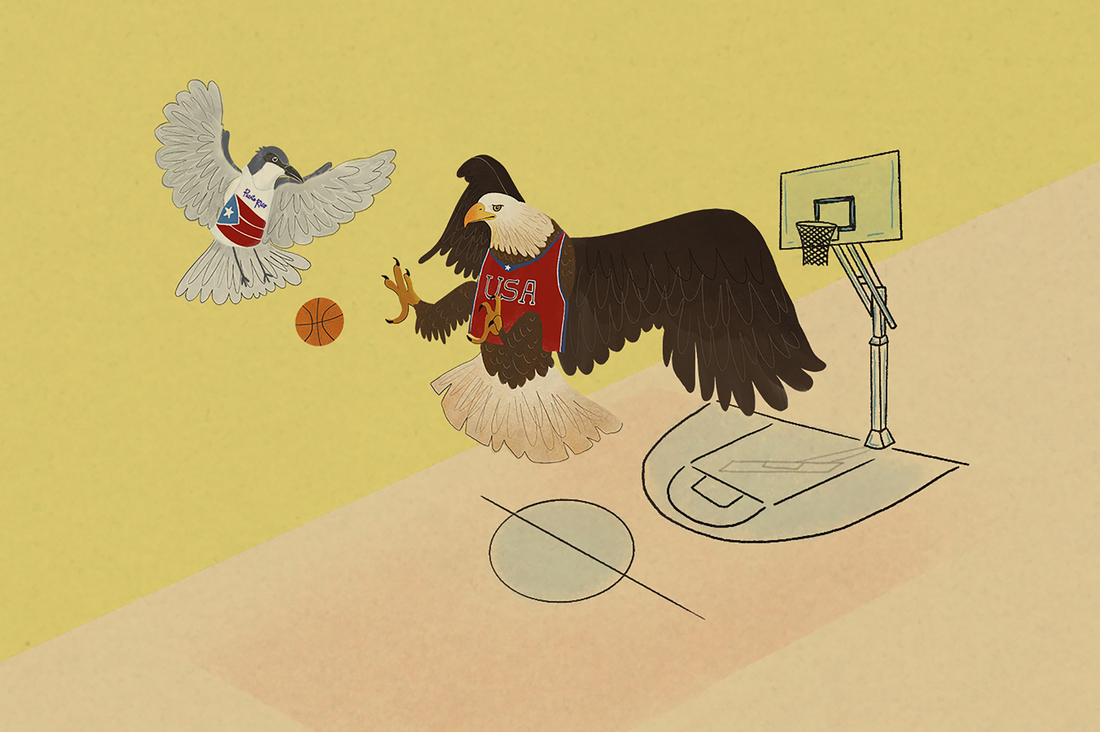 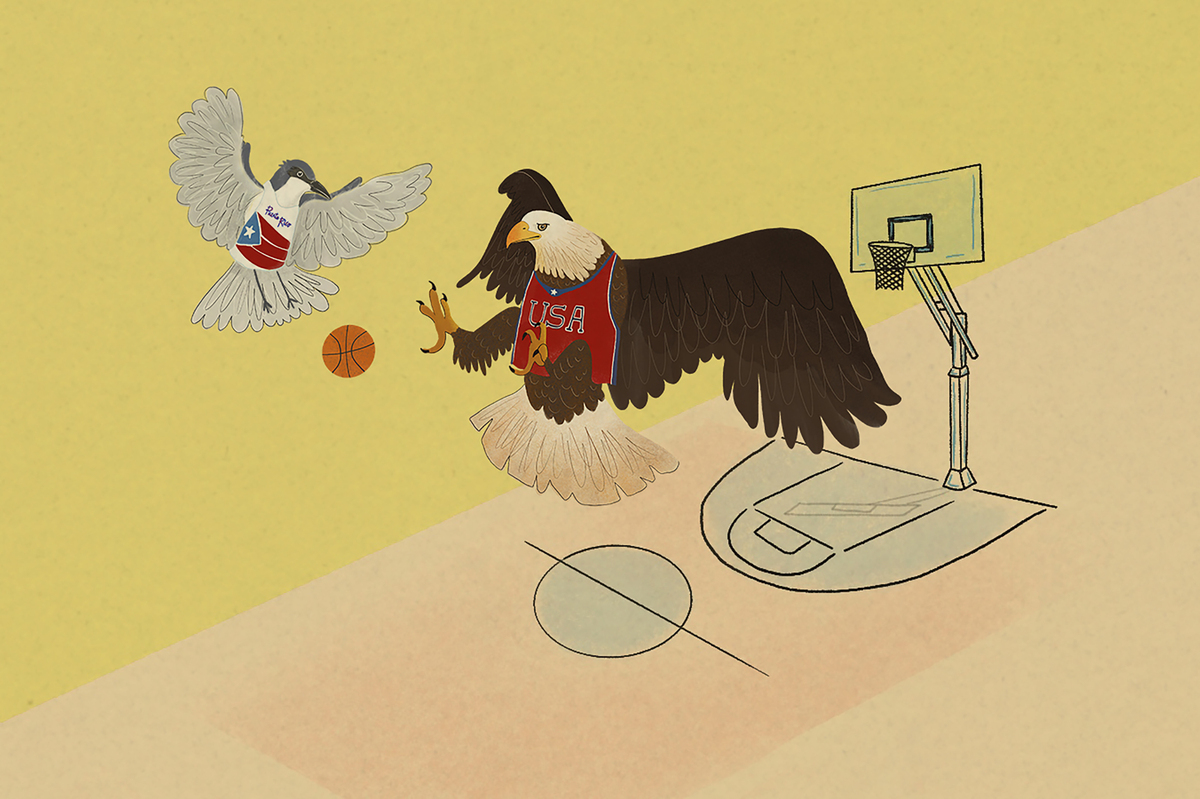 Summer, 2004. The Olympics in Athens. The event? Men’s basketball: U.S. versus Puerto Rico. And the whole world knows that Puerto Rico doesn’t stand a chance. After all, the bigger, richer, imperial power always wins — right?

On this episode, we’re bringing in a story from the new La Brega podcast (a co-production of WNYC and Futuro Studios) about the basketball game that rocked the world.

La Brega was created by a collective of Puerto Rican journalists, producers, musicians, and artists from the island and diaspora; hosted by On the Media’s Alana Casanova-Burgess. Episodes of the 7-part series are available in English and Spanish.

Example Answers for Interviews – Tell me something not on your resume

Best Job Interview Question to Ask In Your Interview