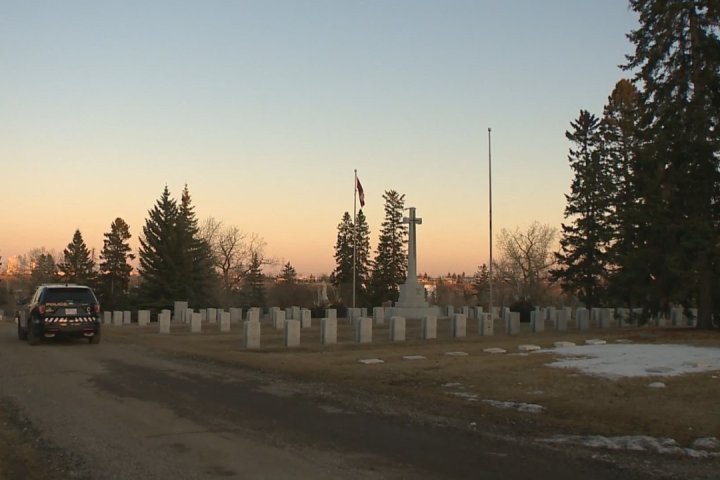 The hate crimes unit of the Calgary Police Service is investigating after a Confederate flag was spotted flying on a pole in Reader Rock Garden on Tuesday.

A person reported it to police before 7 p.m.

Someone had taken the Confederate flag down by the time officers arrived, and police recovered it from the garbage.

Police said the incident “is being taken very seriously.”

The Anti-Defamation League defines the Confederate flag as a hate symbol.

“Organizations such as the Sons of Confederate Veterans adopted the flag as a symbol of Southern heritage but the flag also served as a potent symbol of slavery and white supremacy, which has caused it to be very popular among white supremacists in the 20th and 21st centuries,” it explains on its website.

“This popularity extends to white supremacists beyond the borders of the United States.”