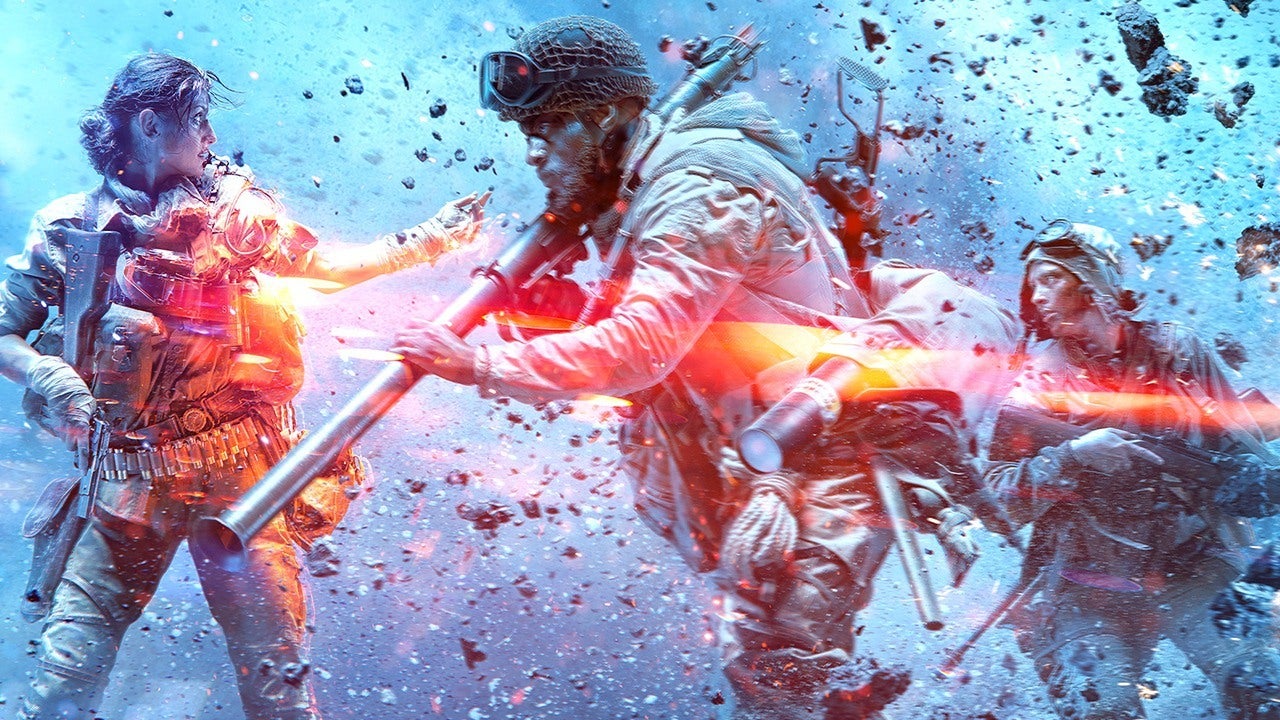 The official Battlefield Twitter account has responded to a list of rumoured features for the next Battlefield game with its own list that describes the features of spaghetti.Using the hashtag #spaghetti (mimicking the #Battlefield used for the original rumours post), the Battlefield tweet goes on to describe the many flagship features of the popular Italian foodstuff. The seven-point list covers such confirmed and objective facts as “good with garlic bread”, and is accompanied by an image of the world “spaghetti” in the Battlefield font.

– can be used as decoration

Have you played Battlefield V?

For all this to make a lick of sense, you’ll need to look at the original post from Twitter user Roberto Serrano, who posted the Battlefield logo with a set of nine rumours about the next game in the series. According to these rumours, the next Battlefield is set to return to the modern time period of Battlefield 2/3/4 and feature matches with up to 128 players. Serrano claims that the game will release Fall 2021 on PC, PS5, and Xbox Series X, with a free-to-play battle royale coming in early 2022.

DICE’s only official response to these claims is the mock post, which quote tweets Serrano’s original post and copies its entire format, but the whole thing is about spaghetti. It’s certainly an original way of commenting on the rumour mill.It is, of course, important to note that Serrano’s post provides no evidence at all for these claims, and so should not be considered as anything more than speculation. Features such as “soldiers, weapons, vehicle customization” and “large-scale and close quarters battles” are such a part of the fabric of Battlefield since the first game in the series, though, that you can reasonably brace yourself to expect those.

Earlier this year EA did say that Battlefield will take full advantage of next-gen consoles. The publisher is expected to officially reveal the next game in the spring.