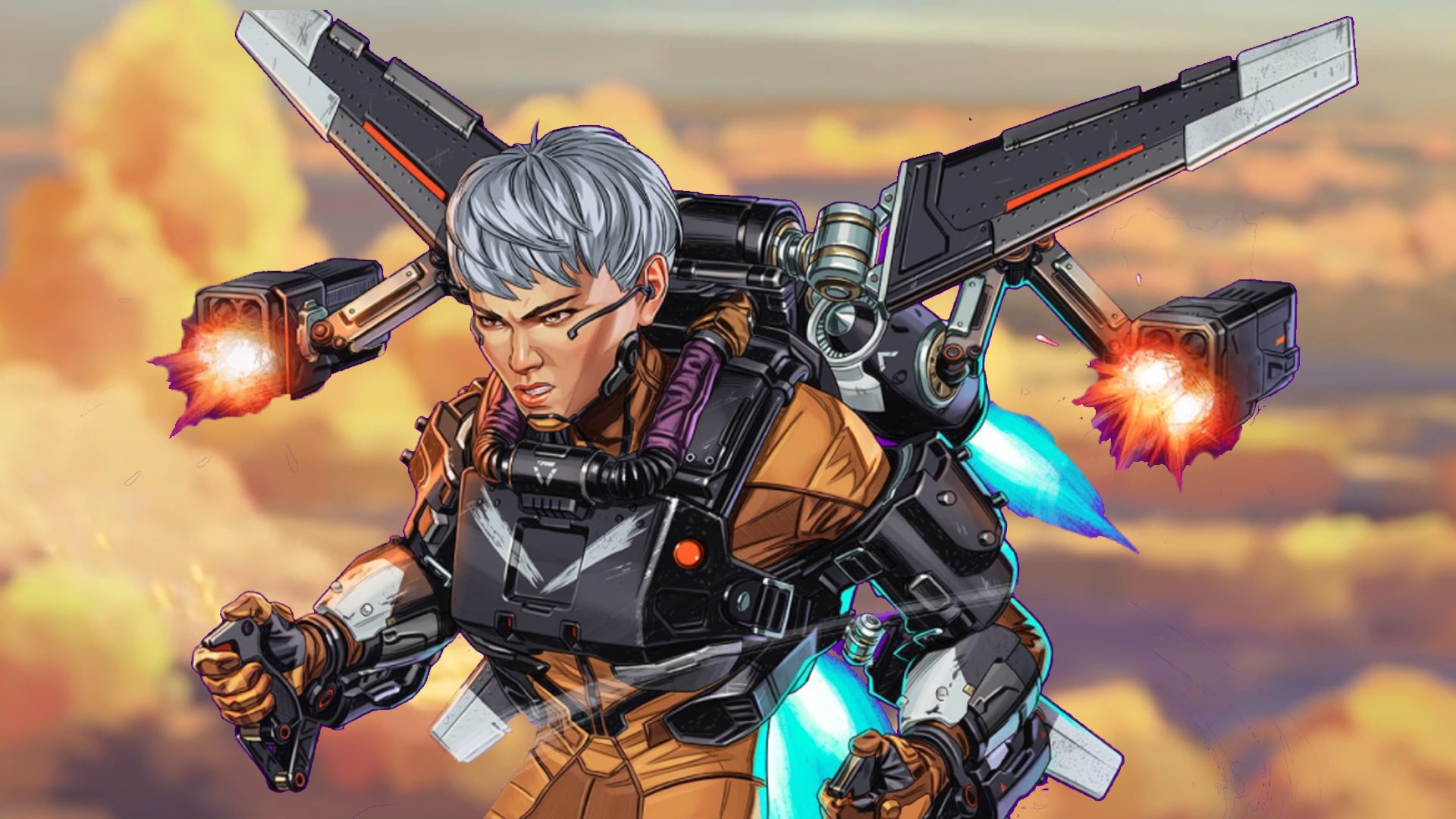 While some players have been able to get into matches, Apex Legends‘ servers have continued to struggle throughout the afternoon. Respawn has been posting regular updates on its social media platforms.”All platforms are continuing to recover, but issues persist. In particular, our Marketplace service is struggling, which is restricting players to base Legends and limited skins. We’ll keep these updates coming!” Respawn wrote.

Origin likewise experienced a spike in outages according to Downdetector, but it’s unclear if the issues are related. On testing the platform for ourselves, we were able to access the platform without any trouble.

The original story continues below.

Apex Legends has launched both Season 9 and a new permanent 3v3 mode called Arena, and its popularity has caused server issues that are keeping players from experiencing the new content.

Apex Legends developer Respawn has already said that it is working on a fix, and its most recent update at 11:35pm PT on May 4 has confirmed that it is “seeing some progress but we aren’t out of the weeds yet. Will keep you updated!”

In addition to Arena, Season 9 also brings with it a new legend named Valkyrie, who is also known as Kairi Imahara. She is the daughter of Viper, a Titan Pilot from Titanfall 2 who was also a member of Blisk’s Apex Predators mercenary group.

There will also be a new Bocek Bow medium-range weapon, changes to Apex Legends’ map Olympus, and various changes to existing Legends.

Titanfall fans will also be happy to know that this current season will feature “a ton of Titanfall coming back into the game, one way or another.”For more on Apex Legends, check out where it ranks on our list of the Top 10 Battle Royales, why Titanfall fans are so excited about this new Legend, and our updated review from March 2021.