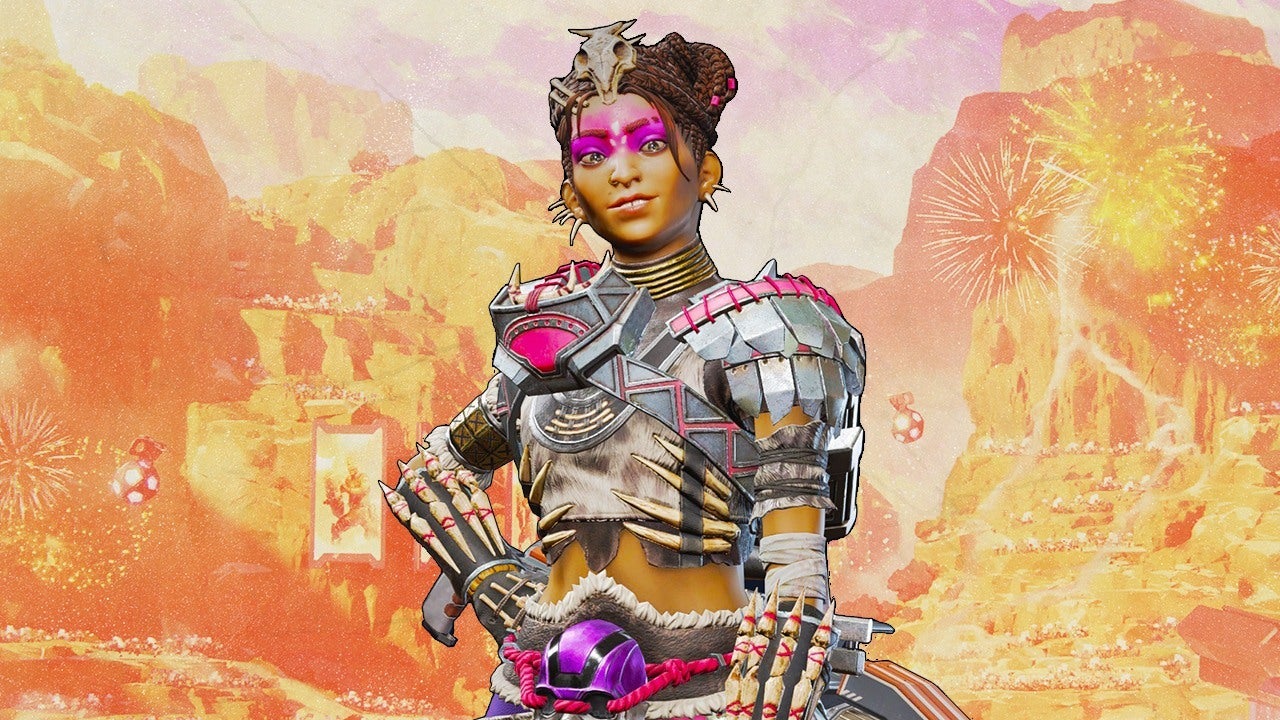 From TSM to Team Liquid to Gambit, there will be 40 teams competing across NA and EMEA during the ALGS Winter Circuit Playoffs, and IGN is here to help ensure you don’t miss a single match.

The Apex Legends Global Series’ Winter Circuit Playoffs will begin on March 27, 2021, and will see North America kicking off the event at 3pm PT/6pm ET/11pm BST.

March 28 will see the second day of the Playoffs, and will feature The EMEA (Europe, Middle East, & Africa) tournament taking place at 8am PT/11am ET/4pm BST.

How to Watch the ALGS Winter Circuit Playoffs

We’ll be hosting the ALGS Winter Circuit Playoffs livestream on our channels across a variety of platforms including IGN.com, IGN’s Facebook and Twitter, and Apex Legends’s Twitch and YouTube channels. Here’s the full list of places you can watch;

The ALGS Championship will take place from May 22 – June 13. This ultimate tournament will conclude this current competitive season and will feature a prize pool of $1 million.

For those teams that have yet to qualify, there will be an Apex Legends Global Series Championship Last Chance Qualifier (LCQ) from April 23-25 for all players who have achieved Gold IV Rank on PC, in Season 8 Split 2, by 12 PM PT on April 21.

Registration for this LCQ will begin on Monday, March 29.

What to Expect From the ALGS Winter Circuit Playoffs

The Apex Legends Global Series Winter Circuit Playoffs will see the best teams from around the world competing for their share of the $503,000 prize pool, to become Winter Circuit Champions, and to qualify for the ALGS Championship. The top 10 seeded teams will start the playoffs with a certain amount of points (1st seed gets 10 points, 2nd seed gets 9 points, etc.), which will give them an advantage based on their previous Winter Circuit performance.

Once any team reaches 50 points in the Playoffs, they become “Match Point Eligible” in their next match. The first team to win a match after becoming “Match Point Eligible” will be declared the Champion of the Winter Circuit. After the winner is declared, the 2nd-20th place teams are determined by their Playoff point totals.

Fan favorites TSM are one of the big teams to watch in the North American tournament, as even though they haven’t been performing up to their high standards, they are ready to put in the work to get back on top. While CLG has struggled a bit with consistency, they had one of the most impressive single OTs in OT2. Team Liquid is always worth a look, and are one of the teams who really try to “innovate” in their quest for victory.

For EMEA, Gambit is definitely one of the favorites, as they are performing incredibly well and continuously stay on the top of the kills leaderboard. Led by Hardecki, they led the group in OT4 with 48 kills. Hardecki claimed 22 of those kills, and only 4 teams had more than 22 kills total.

Cooler and Flavor of the Month are also worth keeping an eye on and, after winning last weekend’s LCQ, Alliance is another hot team that may be able to peak at the right moment.

While all the previously mentioned teams have a shot at becoming the next champion, all of these teams have the ability to steal the crown and claim the ultimate prize. Will a powerhouse team rise to the top? Or will an underdog rise through the ranks to shock the world? Tune in this weekend to find out!