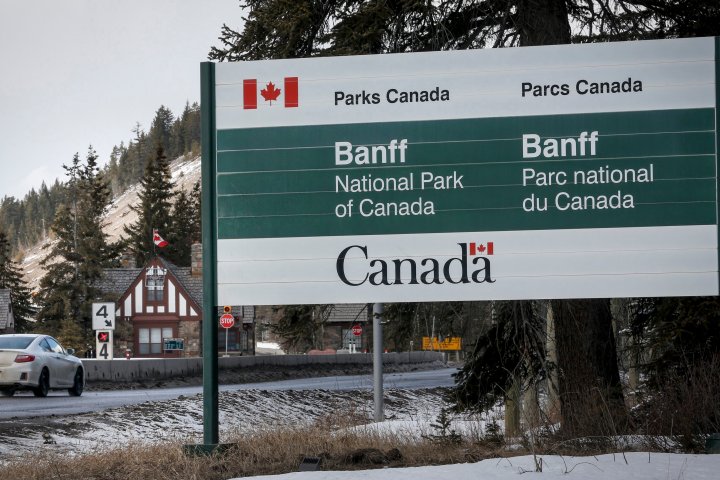 Banff Fire Chief Silvio Adamo was enjoying a quiet Saturday night dinner with his daughter when a sudden boom shook the house.

“My first instinct was either someone’s furnace that exploded, or there was a tree that fell on my house,” Adamo said. “It was like an explosion and then shaking. It would be a pretty good assumption that it could have been a train derailment with an explosion, but thankfully not.”

A 4.4-magnitude earthquake hit the Banff region on Saturday night just after 6:30 p.m., according to town officials.

Magnitude 4.4 earthquake in the #Banff region at 6:33 pm lasted a few seconds. No reports of damage locally.

“We’ve been in contact with our friends to the east in Canmore and they haven’t reported any damage, although they also felt the shake, as well as the Dead Mans Flats/ Exshaw area,” Adamo added. “We’ve been on the phone with TransAlta to confirm with them and they are investigating but so far, no report of damage to the infrastructure.”

Adamo noted there have been no reports of an aftershock or avalanche activity, but crews are still assessing what happened.

“We’ll be doing a more comprehensive review of all of our underground infrastructure come daylight,” He said. “(It’s) Definitely very difficult to see, especially with, you know, a very short-lived earthquake to see if there was any kind of infrastructure damage.”