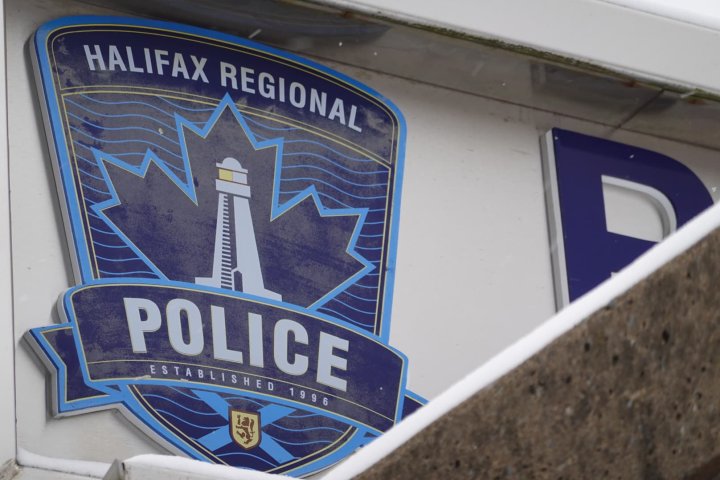 Two people were taken into custody after police responded to a weapons complaint in Halifax early Wednesday morning.

Police say they executed a search warrant at an apartment, where they arrested a man and a woman.

There were no injuries.

Police say they seized a firearm inside the apartment as a result of the search.

“The investigation is ongoing and firearm related charges are expected,” police said in a news release Wednesday.

Anyone with information is asked to contact Halifax Regional Police or Crime Stoppers.